1917 – 2017 is a personal project of Russian curator Sergei Serov, who at the end of 2016 contacted leading designers and graphic artists around the world to express themselves through the “unkempt language of the poster” regarding what took place in Russia 100 years ago.

The entire project took place within the scope of the Moscow Global Biennale of Graphic Design, Golden Bee 13, and became an impartial artistic investigation and open platform for monitoring visual thoughts, opinions, and experiences in relation to these dates. Over 70 leading graphic designers from 30 countries accepted the invitation to participate in the project. Over 1500 works from 50 countries were submitted as part of the open call.

At the end of the competition portion of the project, 100 works were selected that will make up the exhibit for the Golden Bee biennale in 2018, as well as 500 works as a final broader selection upon which curators, exhibition committees, and juries from other exhibitions in Russia and abroad can then draw during the creation of their own exhibitions.

The 1917 – 2017 project elicited public interest both in Russia and abroad. The Association of Russian Social Researchers devoted a research project entitled Pictures of a Century of Revolution in Russia and in the World to it, an extensive publication was prepared by DI Magazine, and exhibitions are planned in Germany, Great Britain, Montenegro, and the USA, among others. 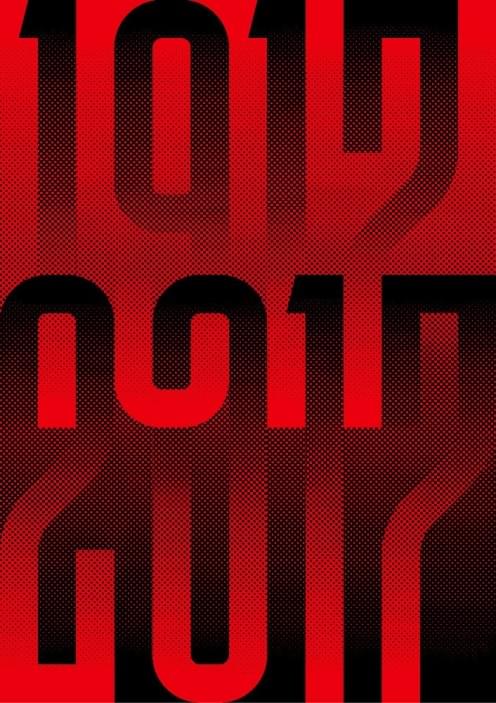 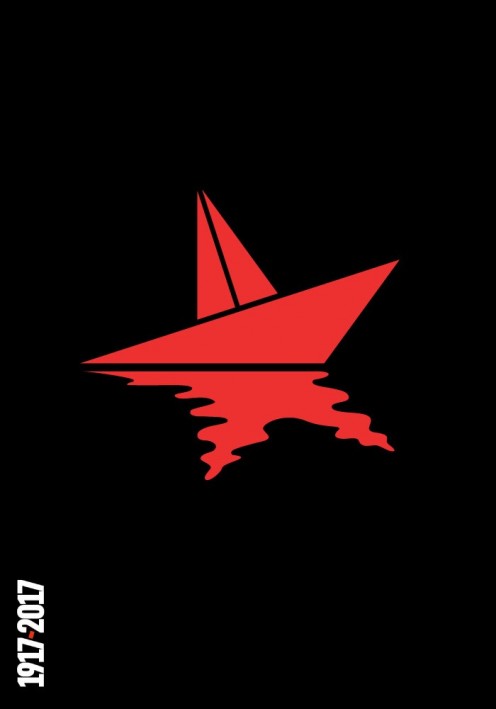 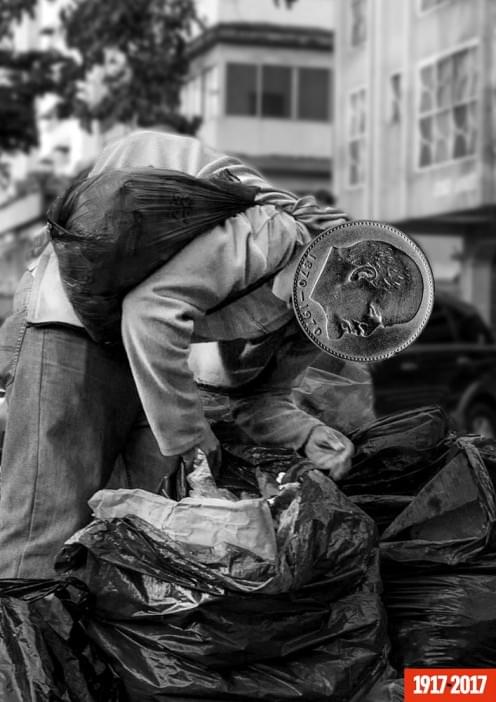 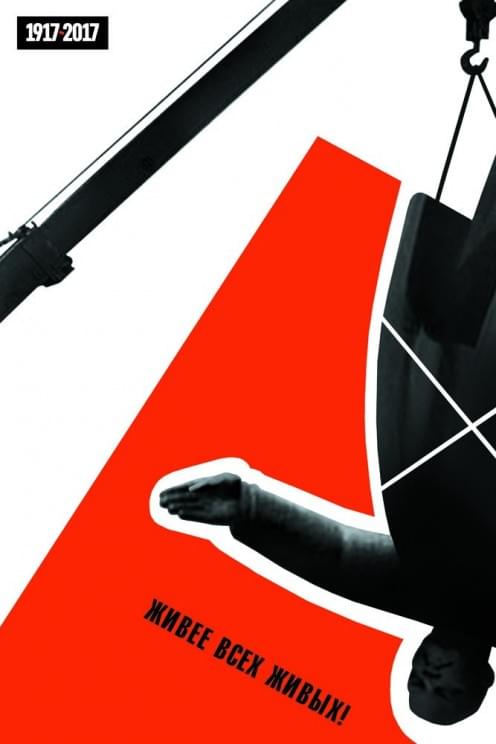 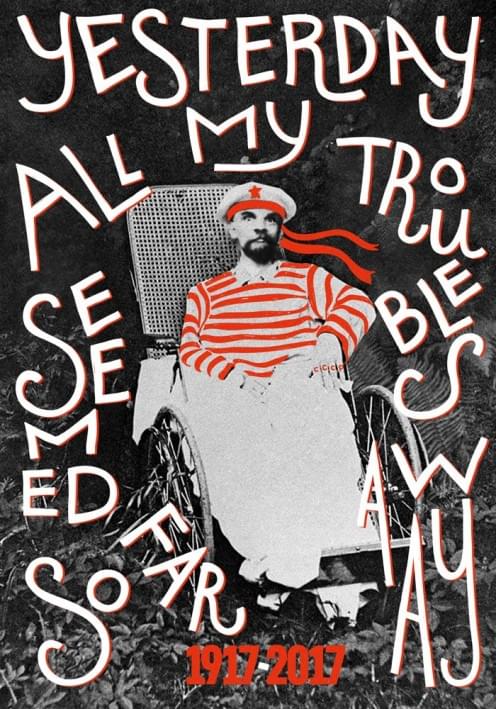 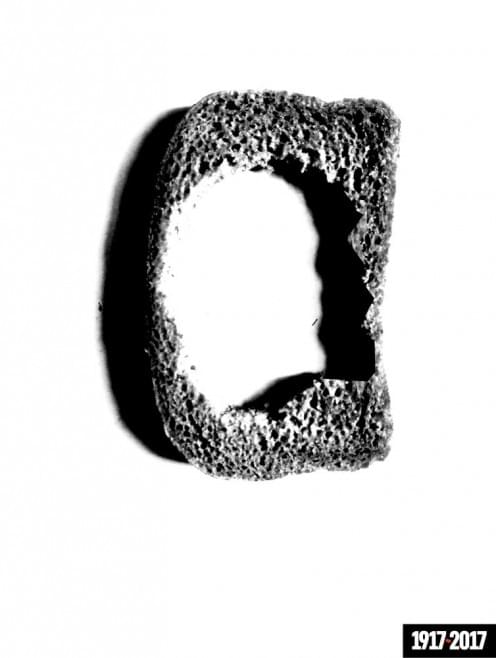 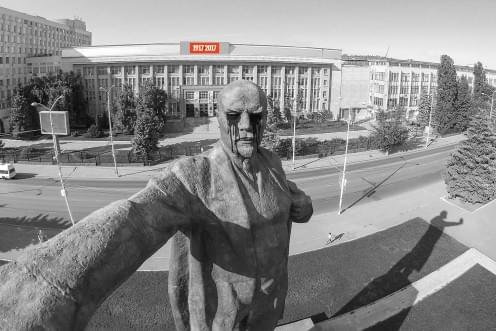 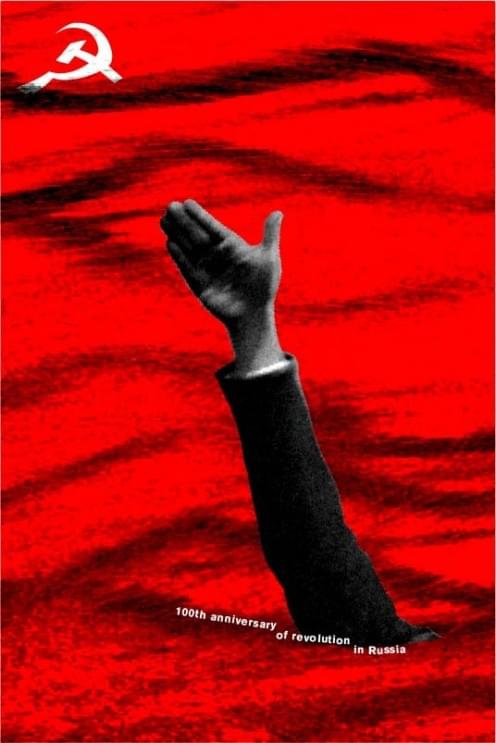 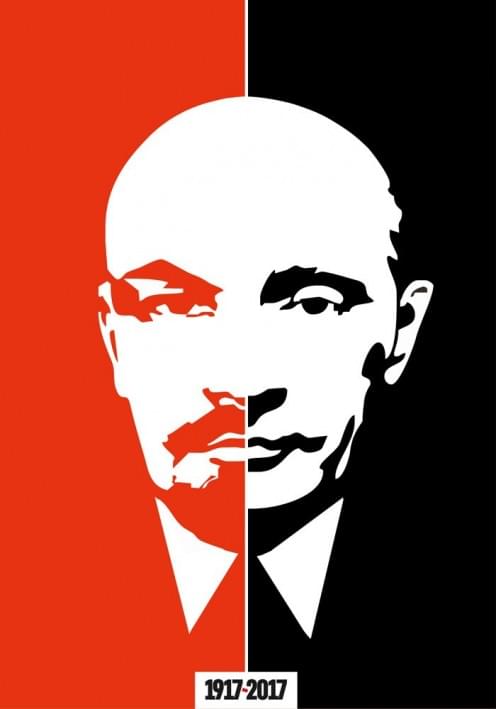 The 1917-​2017 exhibition at the DOX Centre will feature a selection of posters in cooperation with the Kulturus festival of contemporary Russian culture and leading Czech graphic designer Aleš Najbrt.

During the exhibition opening, a performance entitled Russian Hammer and Sickle will take place, by Liza Morozova, one of Russia’s best-​known contemporary performance artists.

Capacity is limited. Reservations can be made at rezervace@dox.cz

The programme will take place in Russian and will be interpreted into Czech.