Go deeper
At the beginning of 2016, the Czech Chamber of Architects (CCA) introduced the first year of the Czech Architecture Award competition, the results of which will be announced in November 2016.A prestigious seven-​member international jury evaluated nearly 500 first-​rate architectural projects from all over the Czech Republic. In June 2016, the jury presented its shortlist of 63 nominated projects. Out of these nominees, the jury then chose the finalists and the winner of the 2016 Czech Architecture Award.
Besides introducing all the 63 shortlisted projects, the accompanying exhibition will feature detailed presentations of the finalist projects and the first ever winner of the brand new competition. The competition will also include an award for extraordinary design and several special awards, the winners of which will also be featured in the exhibition in greater detail.
With the new competition, the CCA expands its activities for the public that aim to promote successful works of both established and new architects. The aim of the CCA is to promote and present architectural projects to the public, allowing people to appreciate not only their aesthetic and technical qualities but also and especially the contexts of their creation, their positions and roles in their surroundings and their social benefits. The competition aims to cover as wide a variety of projects as possible. That is why the competing architectural works were not divided into categories, but were evaluated together, with a single first prize on the line. 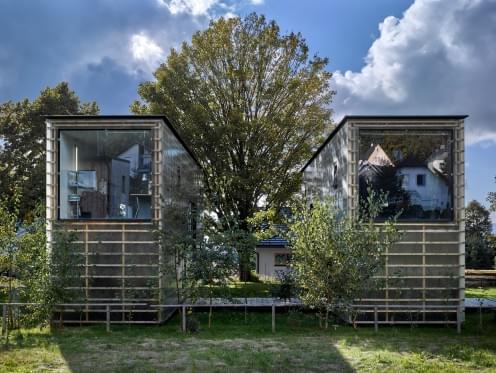 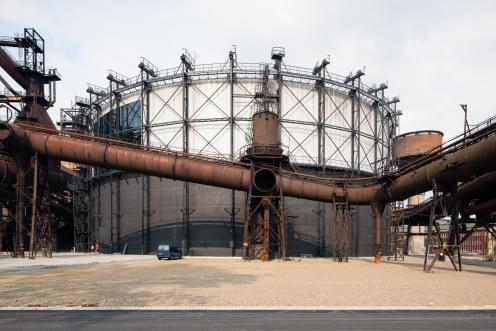 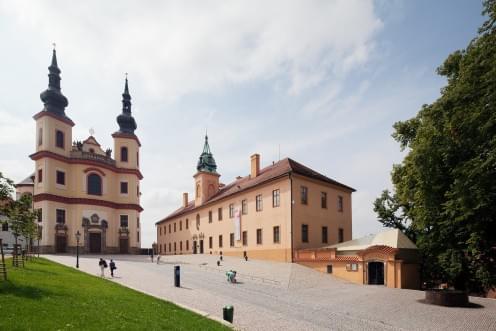 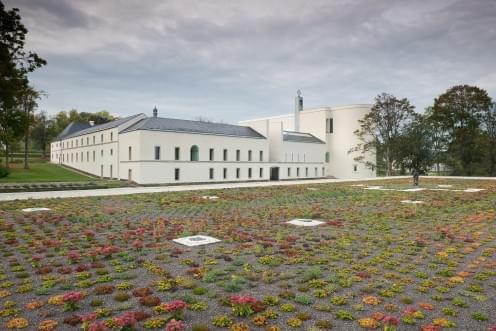 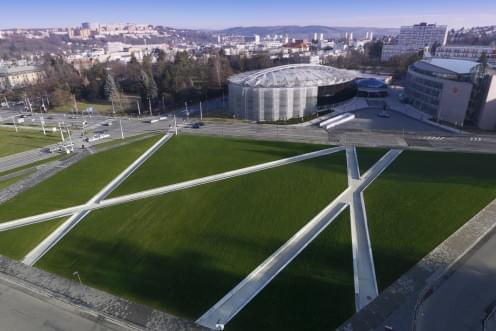 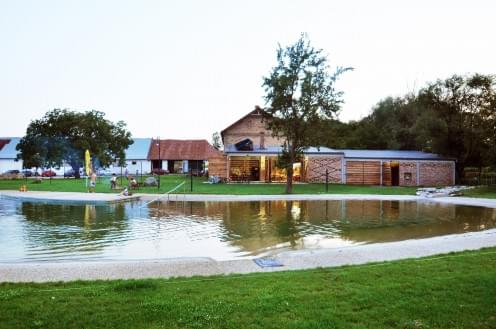 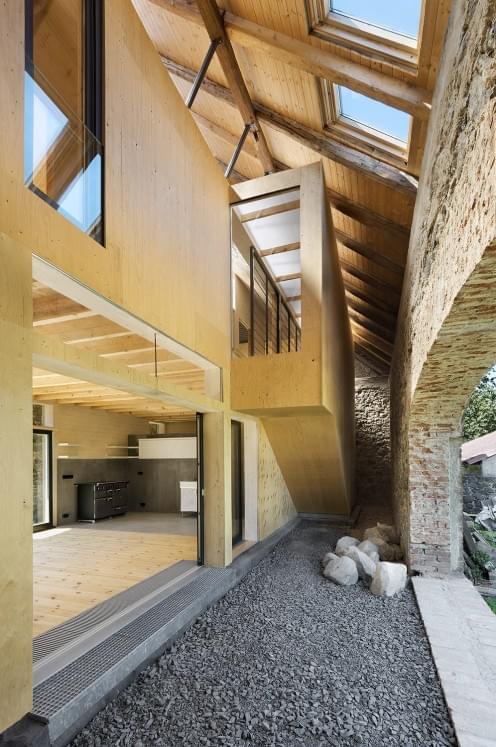 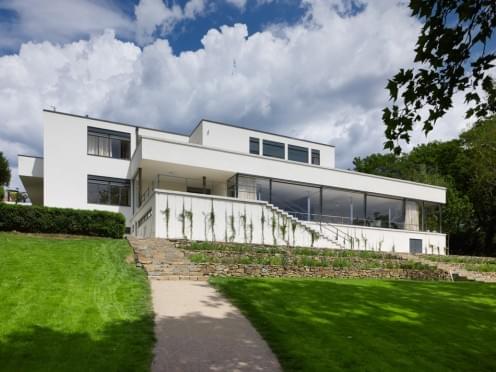 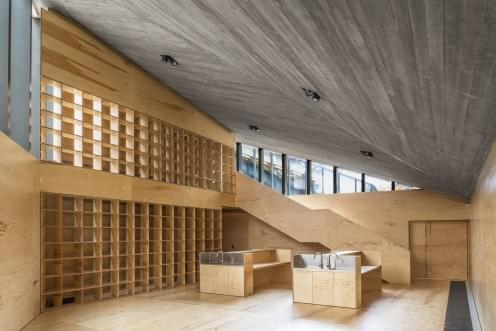