The exhibition Aliens and Herons – Sculptor Studio at the DOX Centre for Contemporary Art presents a singular set of models that were created during the years 1968-​1989 as sketches and proposals for statues in the public space in the former Czechoslovakia.

During the 1970s and 80s, after the era of great experimental ferment in the 1960s, monumental art stagnated in the era of Normalisation. At the same time, however, at no point in the history of our state were so many competitions held, and so many orders of a social nature placed. From 1965 onward, the huge number of orders was ensured by Chapter V of the Building Act, which mandated that every state construction project (at that time the vast majority) spend 1% and in exceptional cases up to 4% of its total budget to decoration. “Four-​percent art” then gave rise to the salient aesthetic features of new housing developments, medical clinics, department stores, factories, and office and administrative buildings. This mass phenomenon came about through increased state support for fine art combined with the construction boom caused by the need to quickly address population growth during the 1960s and 70s. The state thus provided lucrative work for art school graduates, the intent being to gain their loyalty while using them for propaganda purposes. The flood of stereotypical works also included some exceptionally excellent and courageous works that were ahead of their time. 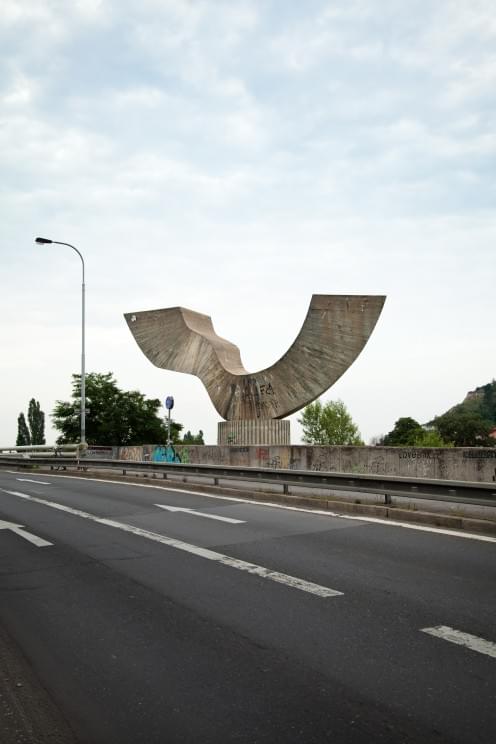 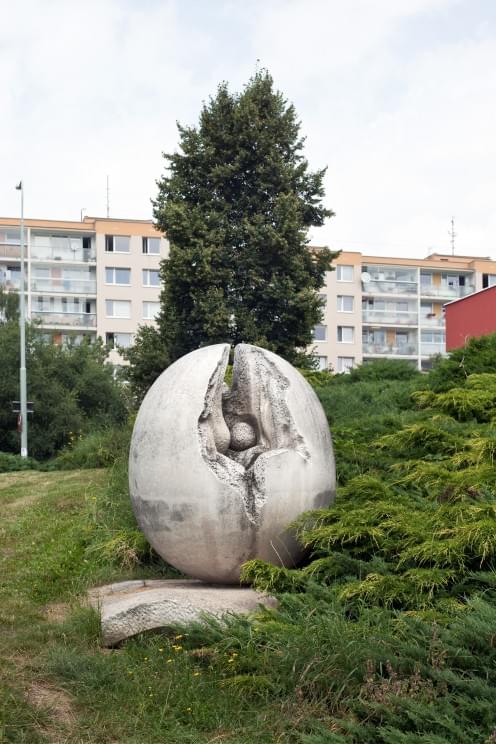 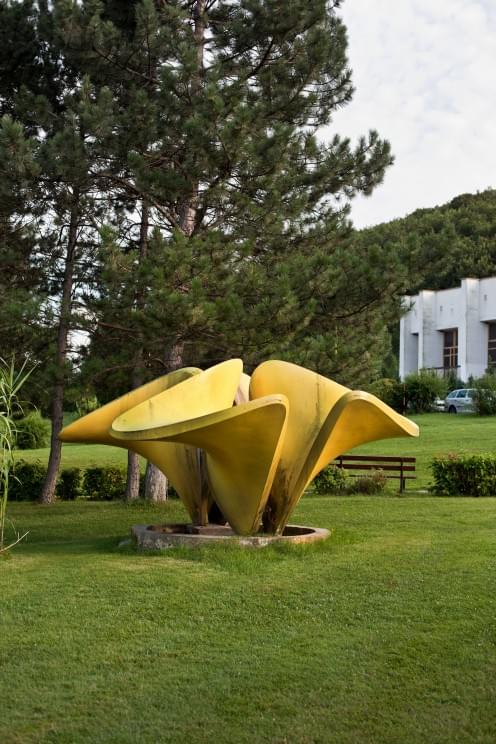 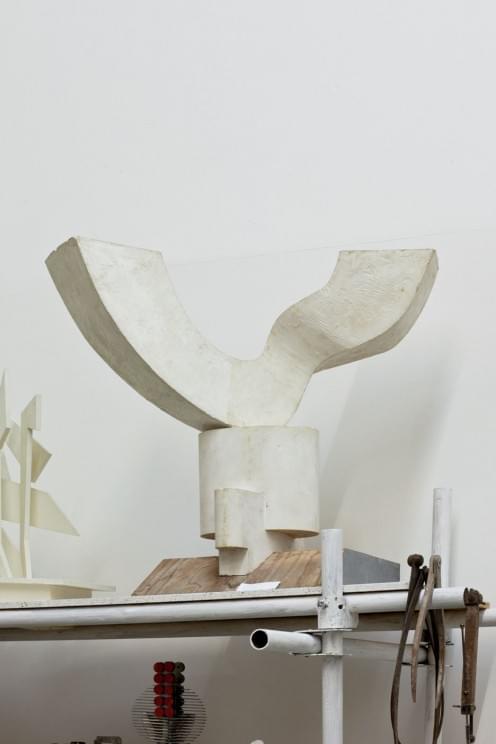 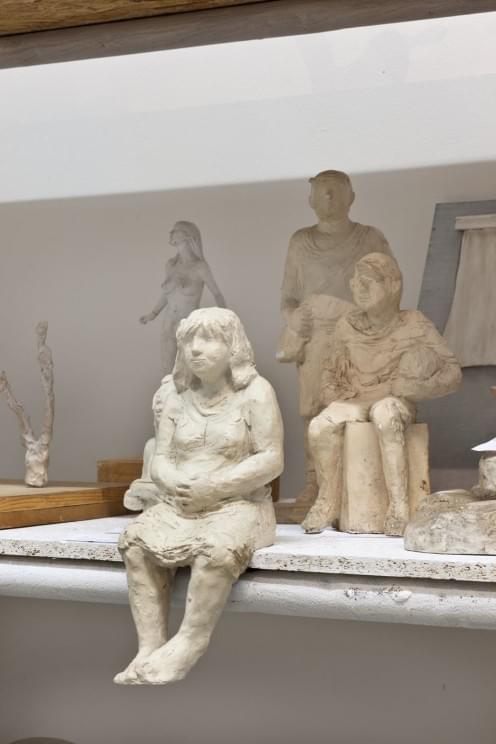 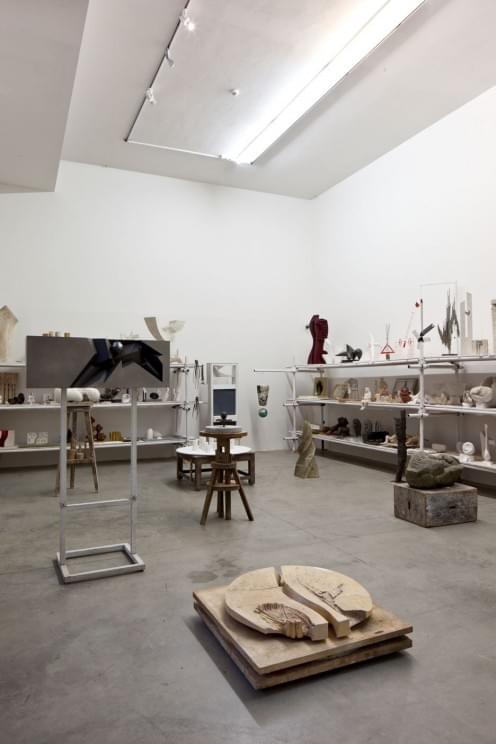 The exhibition has been conceived as an authentic studio belonging to an artist of the late modern era, in which models of sculptures for architecture used by artists to participate in public competitions will be exhibited. The exhibition will for example include work by Czech and Slovak sculptors such as M. Chlupáč, E. Kmentová, V. Janoušková, K. Malich, J. Jankovič, R. Sikora, M. Bartuszová, F. Patočka, J. Brychtová a S. Libenský, J. Klimeš , R. Svoboda, P. Šedivý, K. Nepraš, K. Gebauer, E. Jilemnická, Z. Macháček, V. K. Novák, S. Milkov, J. Róna, Č. Suška and many others.

The current exhibition at the DOX Centre is part of a wider project entitled Aliens and Herons that conducts a survey of statues in the public space during the years 1968-​1989. Its main product, fresh off the presses, is Aliens and Herons. A Guide to Fine Art in the Public Space in the Era of Normalisation in Czechoslovakia (1968-​1989), published by Arbor vitae. The book contains over 500 photographs by Hynek Alt and texts by Jiří Šetlík, Sabina Jankovičová, Jana Kořínková, Tomáš Pospiszyl and Pavel Karous.

Photos from the exhibition opening 18 November, 2013. 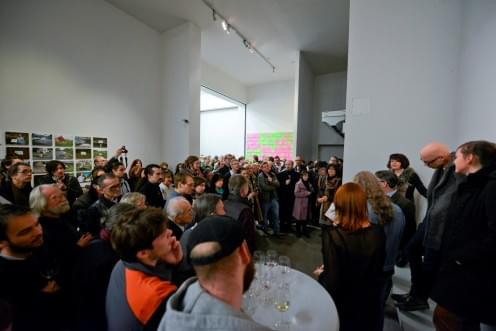 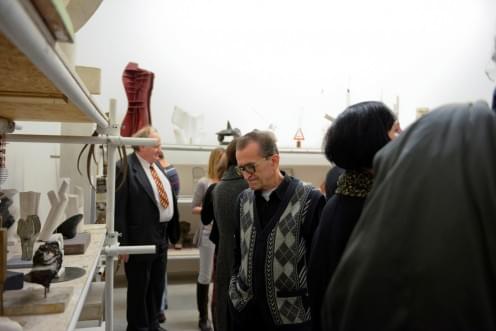 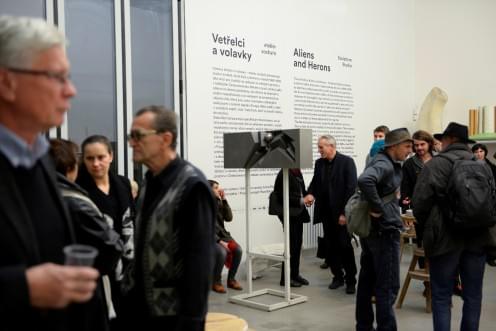 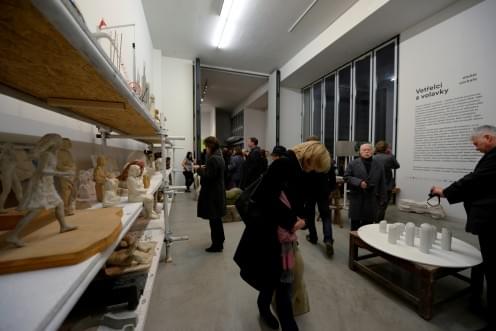 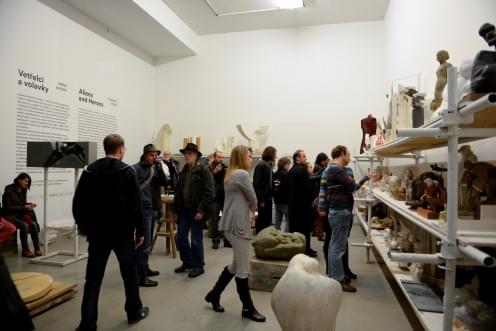 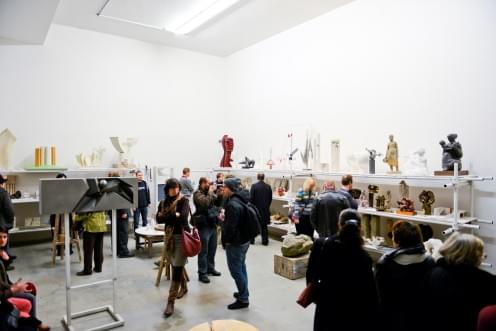 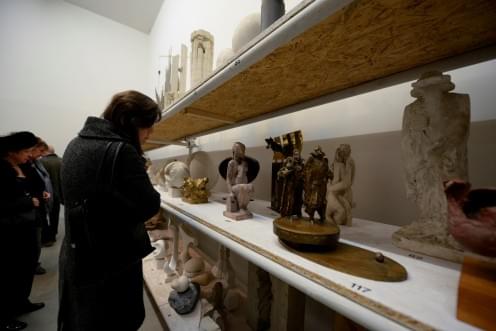 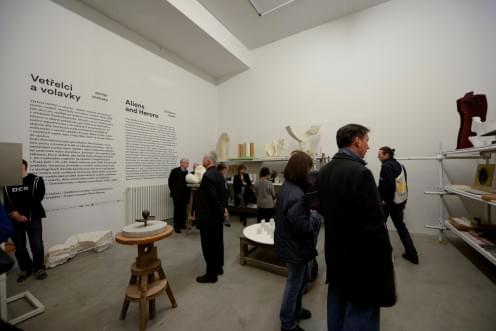 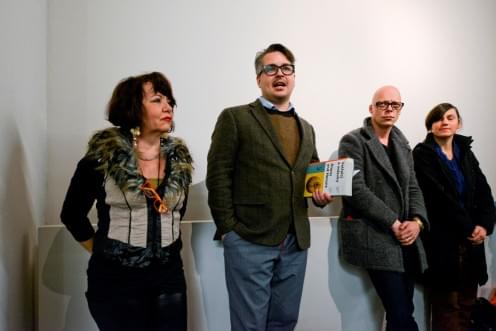 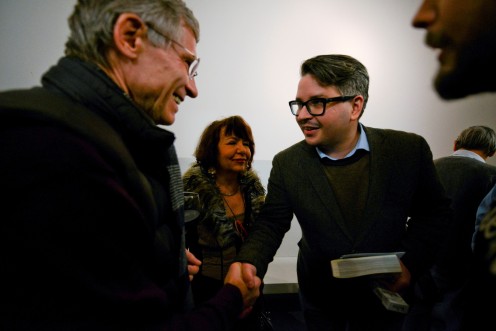 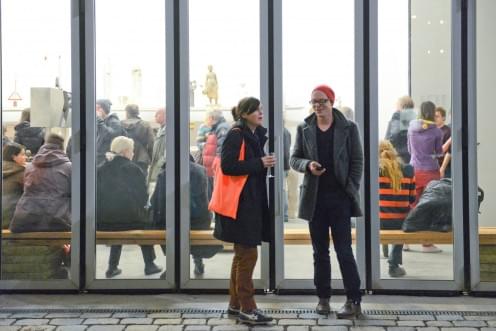 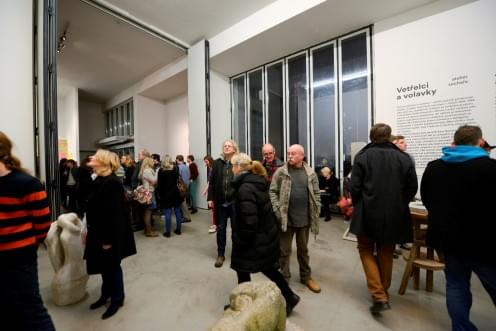 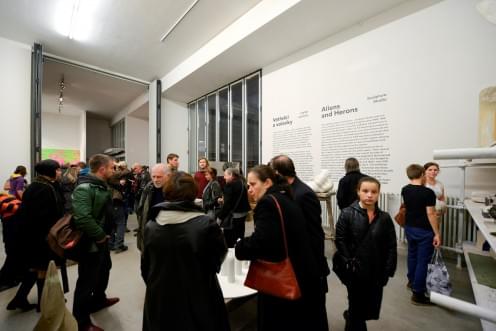 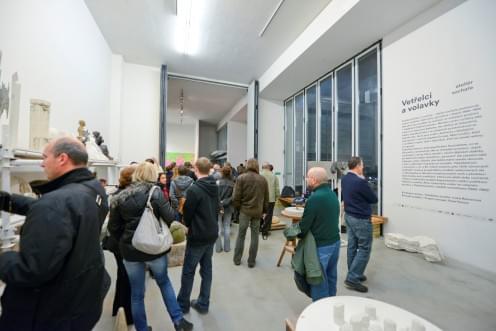 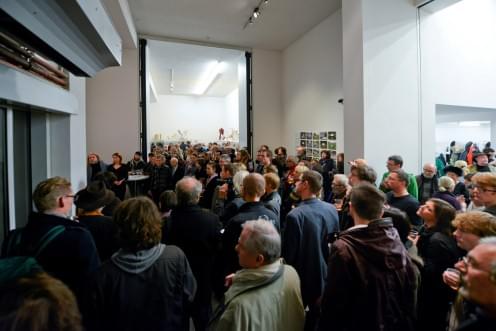