A common trope that appears in many texts on the work of mid-​generation artists, in whose ranks we would include Filip Turek, is the confident claim that the work of these artists needs no further introduction whatsoever. Whether this is true in the case of Filip Turek, despite his being an important presence on the Czech art scene, especially during the 1990s, is open to question.

Filip Turek (1968) belongs to the generation of “post-​revolutionary” artists who first came to prominence during the first half of the 1990s. His name appears in most of the publications and exhibitions offering a historical overview of that period. However, as opposed to his contemporaries (e.g. David Černý, Milena Dopitová and Jiří Černický), Turek’s activities on the Czech art scene are so unobtrusive as to be almost invisible for the uninitiated. Some people regard this as a sign of a lacking ambition, while others see it as an honest skepticism and distaste for the ruthlessness of the culture industry. Turek’s website, which seems to have frozen in the mid 90’s, merely serves to confirm this impression, along with his need to thematize and thus interrogate the deifying role of the artist in society (On the Jindřich Chalupecký Award, 1995) and the hallmark of uniqueness that has become so characteristic for artistic practice (From the History of Art, 1993 – 94).

Filip Turek is a classic postmodern artist. He accumulates, combines, blends, mixes and recontextualises. His installations and objects are the embodiment of a healthy sense of humor, irony and provocation. Even though for Turek the creative process is more a matter of intuition, i.e. the combination of image and context, than a systematic construct on a purely rational basis, his work can be perceived as a form of reflection on socio-​political themes. 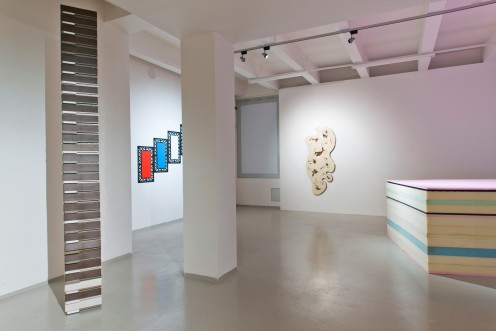 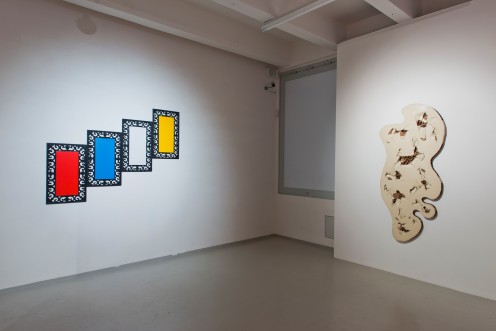 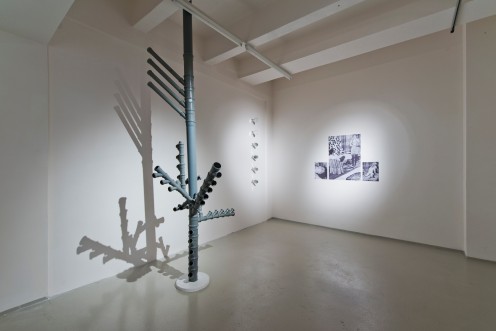 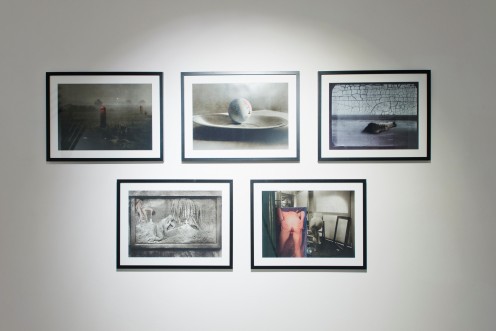 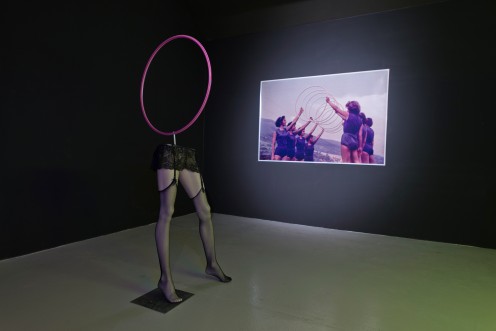 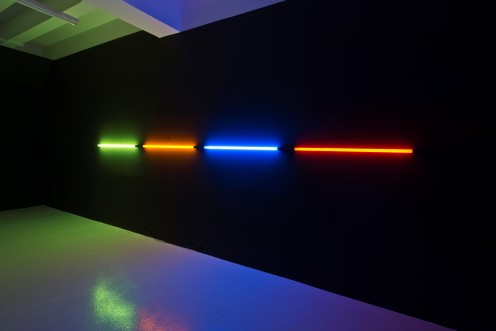 The exhibition System of Rationing, which presents a series of new objects and installations created especially for this occasion, can be understood on two levels. The first is in direct relation to current socio-​political questions, such as a feeling of deficiency, the possibility of choice and the restrictions ensuing therefrom, or the relationship between the present and the past, i.e. forms of two different totalities, the communist and the neoliberal. The second level addresses the culture industry and artistic creation in general. This involves a humorous examination of the creative process, materials and restrictions that characterize the art scene and its operations, and an attempt to thematize and continuously interrogate these processes.

System of Rationing is the third exhibition within the framework of project p.s. and a long overdue opportunity to catch up on Turek’s recent work.

Photos from the exhibition opening 24 October, 2013. 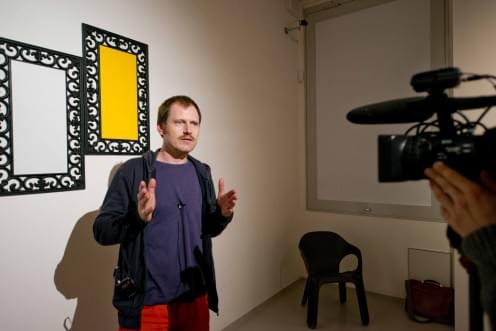 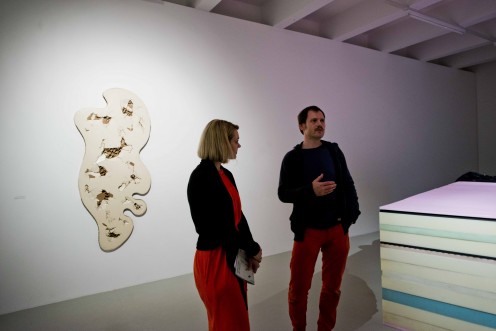 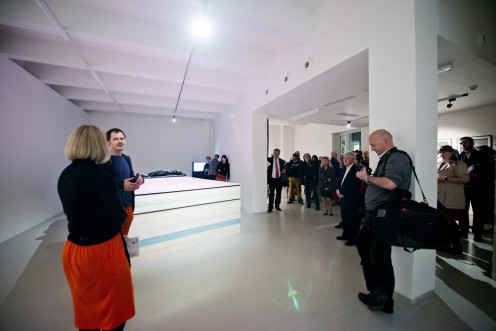 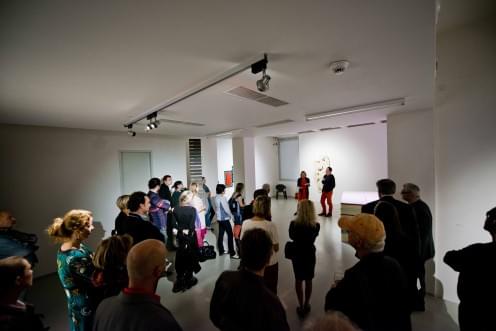 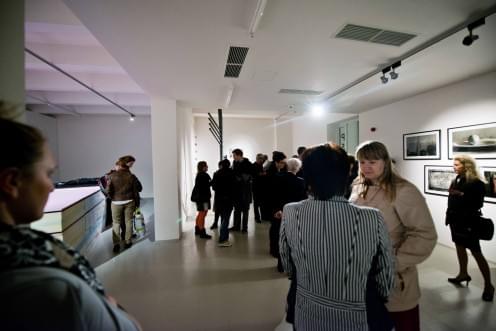 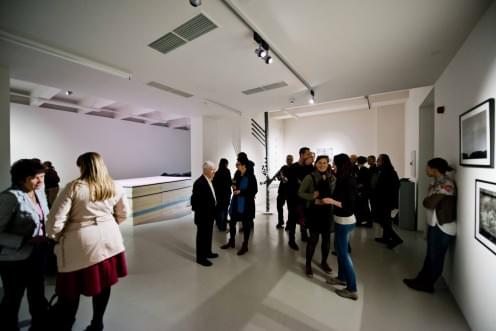 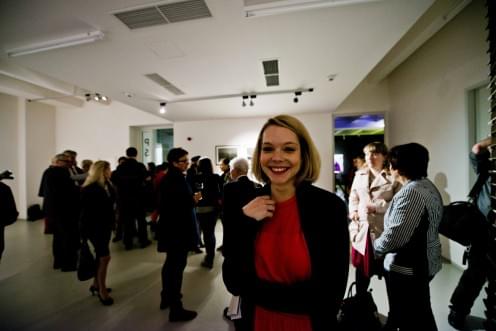 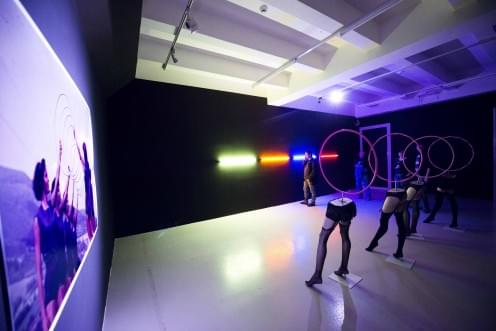 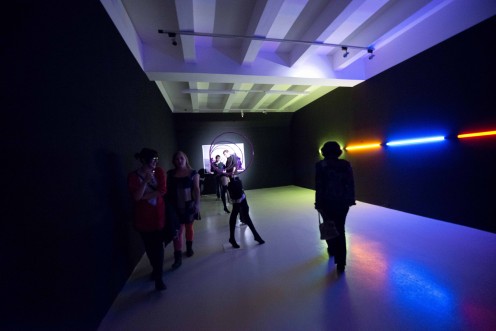