Go deeper
Hidden River is an exhibition project of the Studio of Photography of the Academy of Arts, Architecture and Design (AAAD) in Prague. In it, Hynek Alt and Aleksandra Vajd present a selection of the best student works created in the studio during their four years at its helm.
According to them, the name refers to various aspects of art and the teaching process connected with the inception of photography. The hidden river motif as such then became key for selection of student work. Projected against it we see the evolution of photography, the utopia of the teaching process, the activities of the student collective or local as well as global trends, which at first glance seem stable, but beneath the surface, just like a hidden river, they conceal a creeping, pulsing movement.
Here photography is presented from several angles: once as a base for wider considerations and a basic demarcation point for the artists, another time as an admission that it can be denied or surpassed
The aim of the exhibition is to closely keep to the nature of the studio, which in no way negates the individual approaches of students, and to attempt to take a critical look at the field of photography as something other than a universal medium. The goal of the authors is thus also to contribute to the contemporary debate on photography as a medium.
Join the Facebook event! 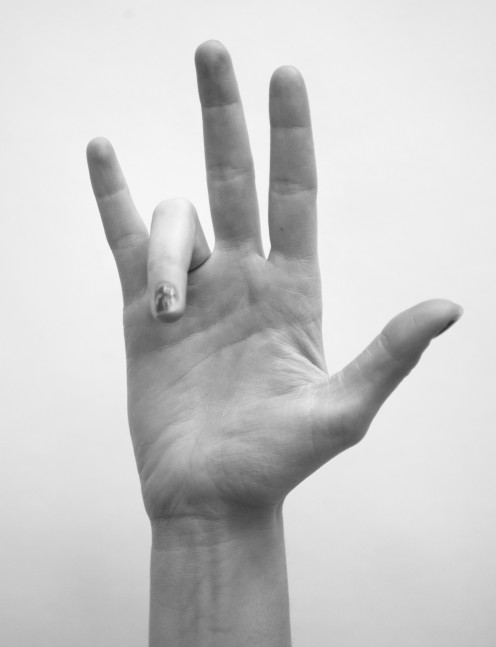