p.s. is a newly created space at DOX focusing on the work of mainly young Czech artists. p.s., post scriptum, but also an abbreviation for project space, an exhibition category that has become an established format in many institutions around the world. The format aims to present current tendencies in contemporary art, especially in the work of young artists, in an effort to stimulate further production. The first cycle of exhibitions in p.s. examines the problematic of artistic production, which because of its professionalization and institutionalisation is gradually being transformed into a form of culture industry. The cycle is thus based on the paradoxical combination of form (that of the exhibition format, the basis of which is the stimulation of artistic production and the ongoing need to discover new talents) and content (the selection of exhibitions and artists). The aim is to focus on young artists, especially those whose work has not been sufficiently represented recently on the Czech art scene for various reasons. 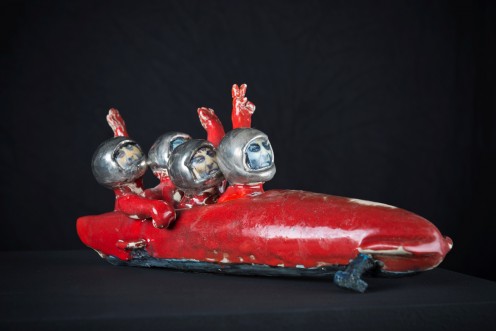 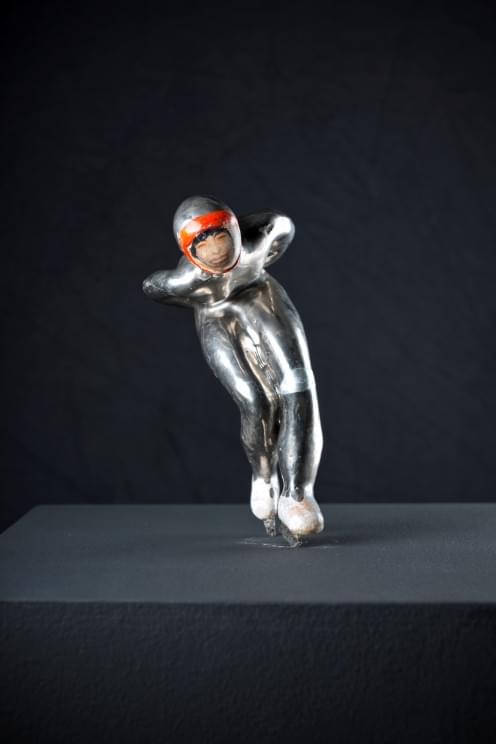 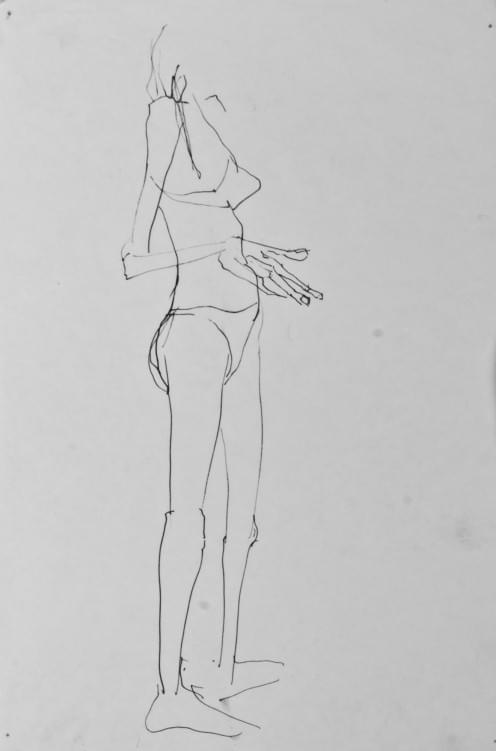 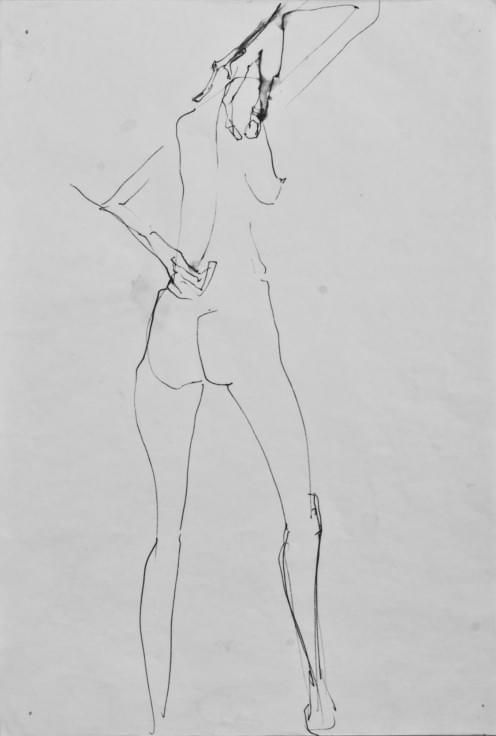 Iveta Pilařová, to whom the first exhibition of the cycle is devoted, is a middle-​generation artist. Her work is inspired by her personal experience of a life with multiple sclerosis. The disease first presented while she was studying during the second half of the 1990s and inevitably found its way into the core of her artistic practice. The exhibition Relay is both an overview of Pilařová’s work and at the same time an attempt to connect up a series of previously isolated works and projects into one whole, one narrative.

We start with Pilařová’s early work, which addresses the theme of childhood and growing up without the disease. The exhibition sets up a confrontation between the early work and the later work. The disease gradually enters the picture. The natural desire to put oneself in the shoes of a healthy individual and “fully functional body” is soon replaced by an attempt to grasp the theme of physicality via its limits and restrictions in relation to the external world. Pilařová’s early work examines the problematic of illness through a playful, often humorous approach that simultaneously unveils the difficulties involved. Later, however, she seems to be involved in a search for functional resources by which to overcome or at least alleviate the restrictions imposed by the disease. The aesthetic side is here partially suppressed in favour of function, i.e. the utility of a work and its application in real life, as for example in the case of the series of reflective canes featured in the project Být viděn /​ Be Seen (2009).

As well as videos, installations and sculptures, the exhibition also contains several drawings. Drawing is a key medium for Pilařová, a means of getting closer to herself, of getting to know herself and the surroundings in which she moves and to which she is exposed. However, it is also the starting point, the initiating step and the baton passed on through the relay of her work.

Photos of the exhibition opening 1 July. 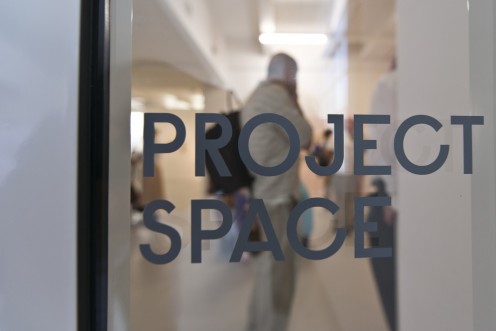 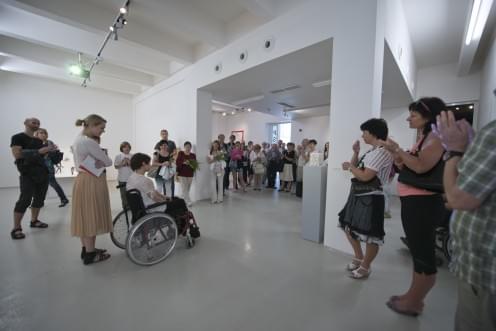 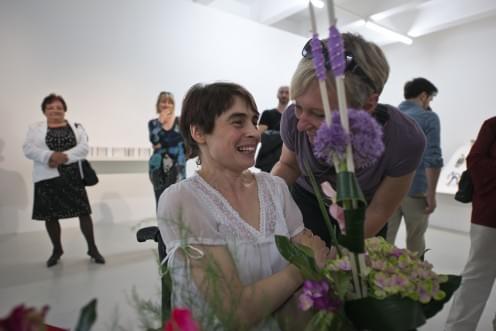 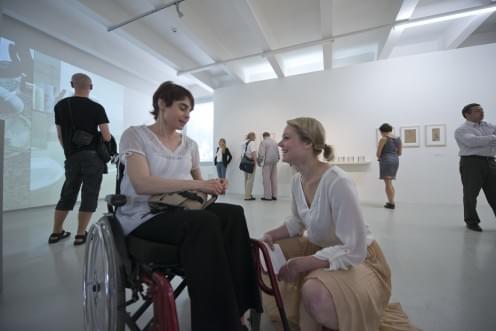 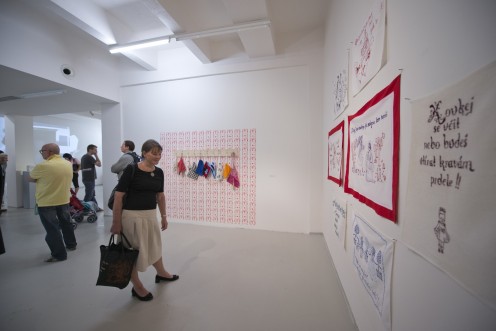 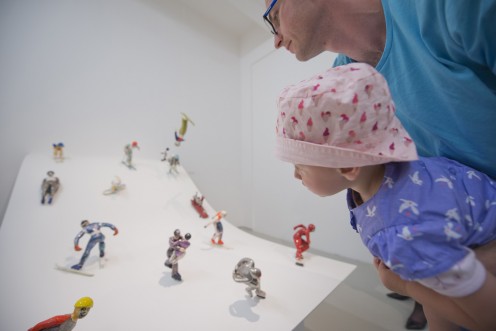 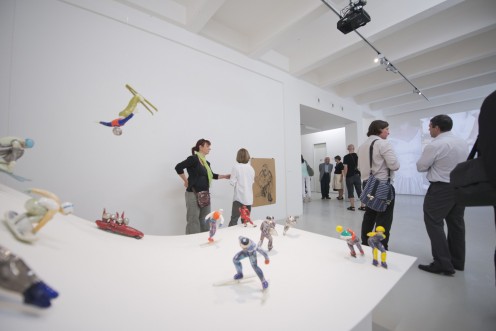 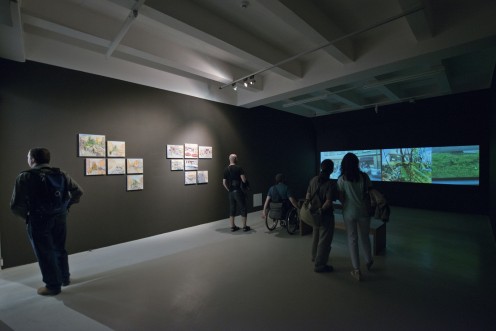 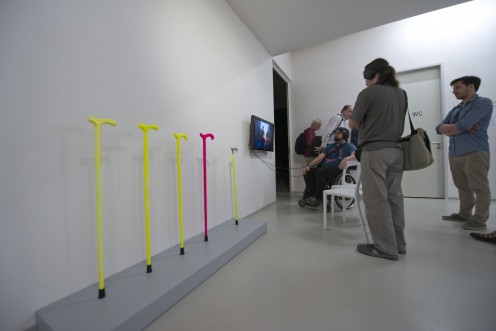 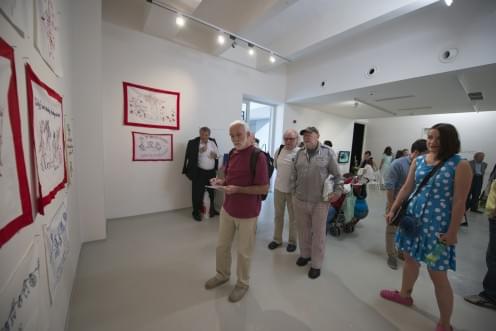 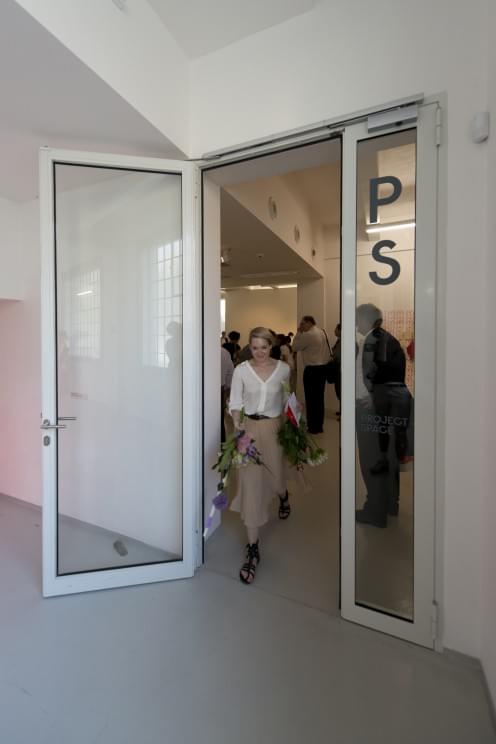