Go deeper
The Jindřich Chalupecký Award was founded in 1990 on the initiative of the playwright and writerVáclav Havel, the painter Theodor Pištěk and the poet and artist Jiří Kolář, with the intention of rewarding the most talented Czech artists below the age of 35. 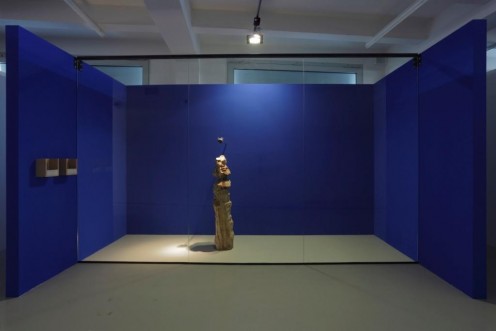 All five artists participating in the FINAL 2011 exhibition employ concepts that frequently require involvement on the part of the viewer; the process that gave rise to any given piece – no longer in the form of an easel painting or a sculpture – is crucial for them. “All finalists selected are currently playing important roles in Czech art and the body of their existing work indicates that the FINAL 2011 exhibition will be a major event,” says Christian Rattemeyer, Chairman of the Jury.
Dominik Lang presents Private Museum, a spacial structure, a “museum exhibition within a gallery exhibition“ and provides the viewer with insight into the process of creating a work of art. Jiří Thýn´s installation contemplates abstraction in photography and attempts to transfer the photographic medium into space, at the same time as capturing the process of the birth of a work of art. Filip Cenek has devoted a great deal of time to video and animation. In Wonky Cinema, a minimalist installation, he demonstrates through projected slides, modes of narration in which the sequence of events is not exclusively dictated by chronological order. The projection channels are not synchronised, so every visitor will thus see a different, original “story”. Pavel Sterec, for his installation Two Small Intersections on a Big Vertical Line, borrowed a stalagmite and a meteorite from the National Museum in Prague. He added two sets of postcards to them, records of happenings: a “live library” with scientists in the Koněprusy Caves (symbolised by the stalagmite) which the artist presented as part of an event accompanying the Chalupecký award, and “speed dating“ (symbolised by the meteorite), an event held on the premises of a Prague observatory. Mark Ther has been involved with video art for some time, devoting special attention to matters of human identity. His contribution to DOX exhibition is Das wandernde Sternlein [The Wandering Star], a video that tells a tale of children lost in the woods of the former Sudetenland. Although the story is fiction, entirely the creation of the artist, he has since been informed by the people of the area that something very similar did indeed occur some eighty years ago. 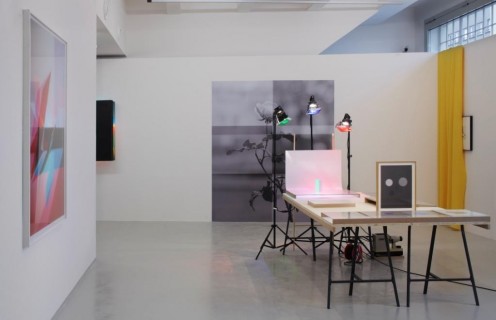 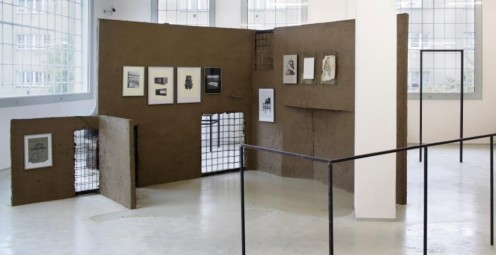 Even at an early stage, when the international jury was deciding upon finalists, it had already become obvious that this year’s Jindřich Chalupecký Award short-​list would consist entirely of artists creating installations, objects, animations, photographs and videos – art forms that have long been the focus of contemporary artists, although not necessarily legible to the public at first sight. The board of organisers have therefore, since the announcement of the finalists in June 2011, turned their attention to presenting each of the five nominees within the broader context of their work. Individual artistic events have taken place in the Czech Republic under the title 5 finalists, 5 months and 5 places. 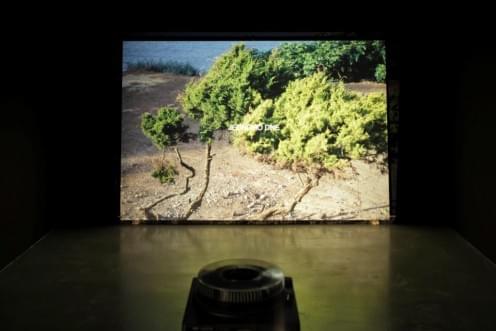 This year’s winner,  Mark Ther, was announced on   25 November 2011 at the prize-​giving ceremony at DOX. The prize winner received 50.000 CZK from Triga, a six-​week scholarship in New York and 100.000 CZK to fund an exhibition in the Václav Špála Gallery during autumn 2012.A new Respekt readers´prize has been awarded to Jiří Thýn.
Photos: Martin Polák