The Lines of Freedom exhibition presents three prominent Arab caricaturists and their activist and artistic take on everyday life as well as important events in the tumultuous region of North Africa and the Middle East.

Freedom of expression and its limits, security and extremism, active citizenship, political responsibility, tolerance, social problems... Is Arab society and its people facing similar challenges as Czech society? And is their perception that different from ours?

The attendant programme will include a Master Class for beginning Czech caricaturists and a showing of the documentary film Cartoonists: Foot Soldiers of Democracy (France, 2014), followed by a debate with one of the artists. A catalogue will be published to accompany the exhibition.

The project was prepared by Insaan: The Czech-​Arab Cultural Dialogue Centre, People in Need, Baraka: The Centre for Cultures of North Africa and the Middle East, and Tanween, with the financial support of the Czech network of the Anna Lindh Euro-​Mediterranean Foundation for Dialogue Between Cultures (ALF). 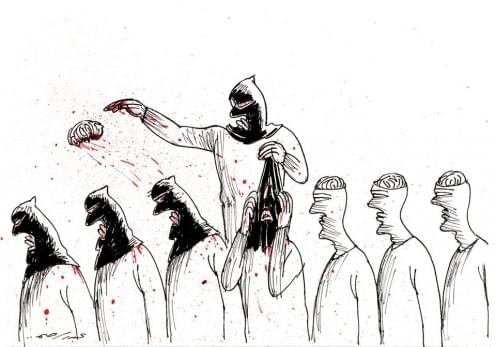 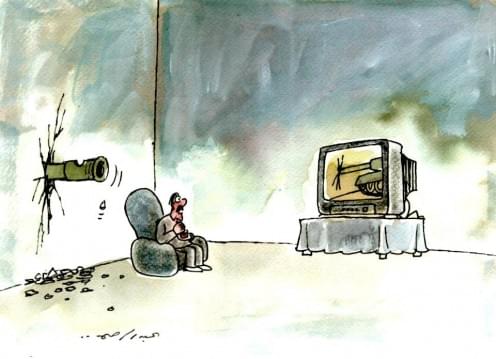 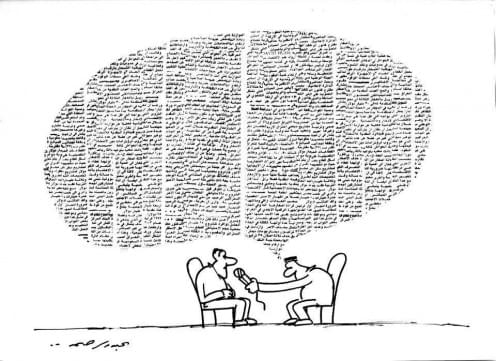 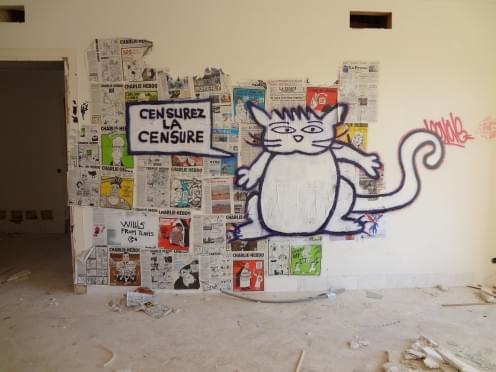 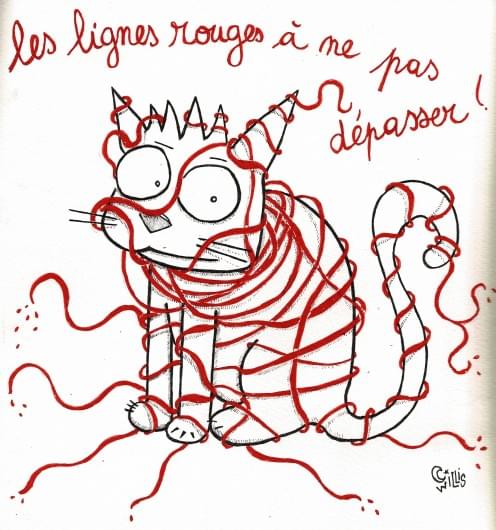 Screening of Cartoonists: Foot Soldiers of Democracy followed by a debate with Abdul Raheem Yassir, Art Center of Palackeho University.