ON AIR: About Nordic Weirdness: Siri Pettersen and Laura Lindstedt

A discussion with two leading Nordic female authors - Siri Pettersen, the Norwegian author of the successful fantasy trilogy Korpringarna (The Raven Rings), and Finnish author Laura Lindstedt, recipient of the prestigious Finlandia Prize for her novel Oneiron about (not only) the status of women, violence, racial issues, and Nordic weirdness... 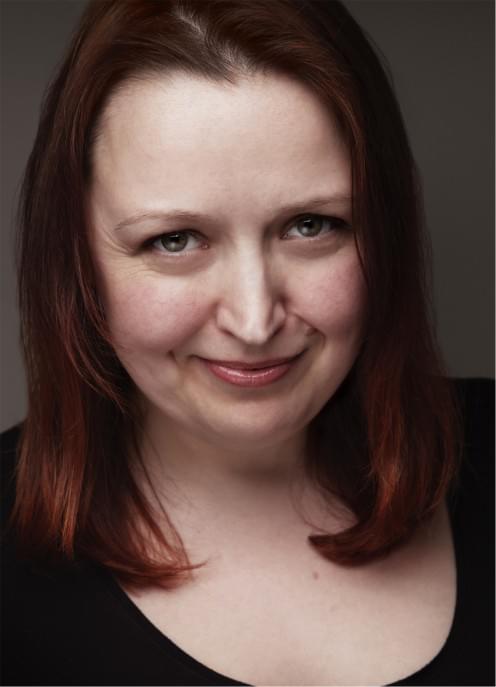 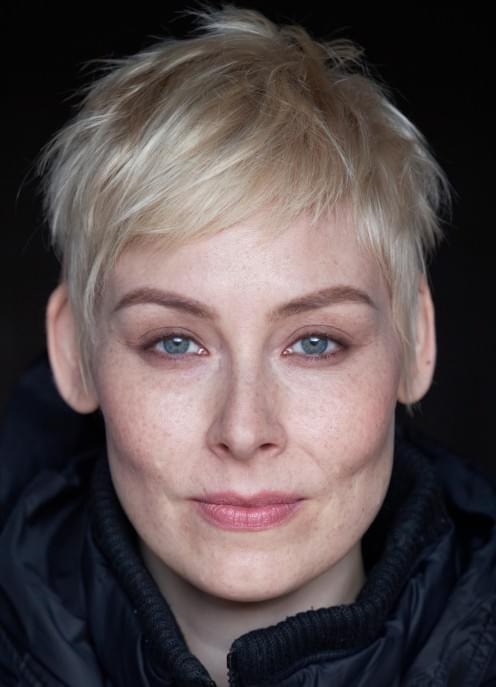 Siri Pettersen (1971) is a Norwegian writer, author of comics, and illustrator. For the first part of her The Raven Rings trilogy, Odin’s Child (2013, published in Czech by Host in 2016), she received the Fabelprisen, a prize given to the best Norwegian sci-​fi and fantasy book, and was nominated for a number of other literary prizes. After the second part, entitled Mould (2014, published in Czech by Host in 2017), in October 2017 the Czech edition of the last part of the trilogy, Strength (2015) will be published. Recently a book of magical realism for children entitled Bobla appeared on the Norwegian market, and Pettersen is currently working on a book somewhat related to The Raven Rings.

Laura Lindstedt (1976) is a Finnish author and literary scientist. Her debut, Scissors (2007), was nominated for a prize from Helsingin Sanomat, Finland’s largest daily paper, as well as for the prestigious Finlandia Prize. Her second novel Oneiron received this prize in 2015. It is about seven women, each from a different country, who meet in an space after their deaths. The only way out is through words, in narratives. Time, as we understand it, has ceased to exist, and all bodily sensations are gradually disappearing. What happened? What is the fate of these women who tell each other their unusual life stories?

The event is taking place as part of the Festival Nordic Days 2017 in Prague.

In Norwegian and Finnish with interpretation into Czech.