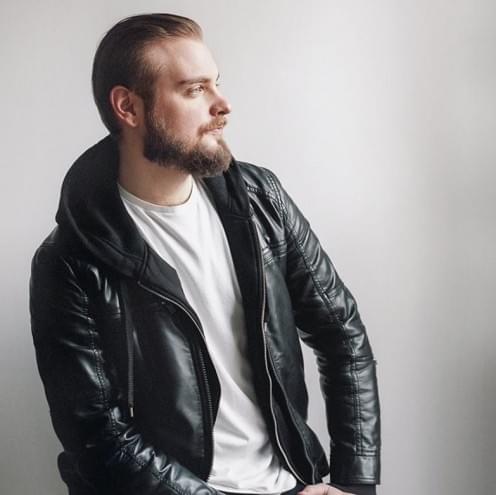 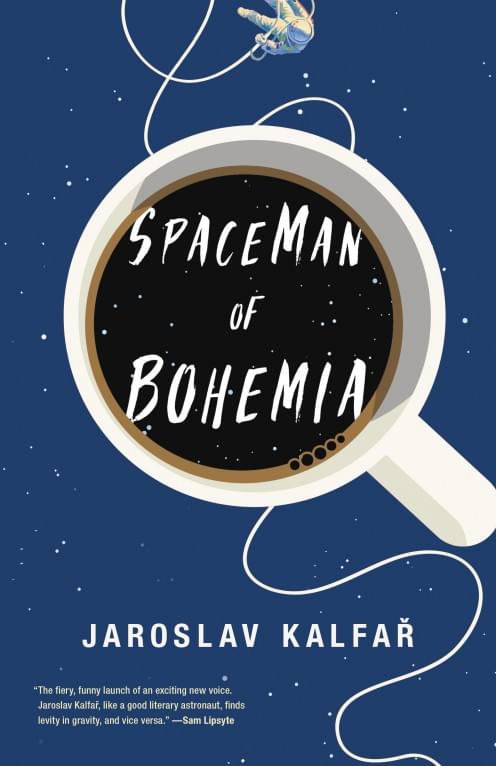 “Spring of 2018. On a warm April afternoon, the eyes of the Czech nation gazed from Petrin Hill as space shuttle JanHus1 launched from a state-​owned potato field.” So begins the story of Jakub Procházka, whose solo space mission offers him both the chance at heroism he's dreamt of, and a way to atone for his father's sins as a Communist informer. Having left behind his wife Lenka, alone in Deep Space, Jakub discovers an unlikely companion,a possibly imaginary giant alien spider, with whom he forms an intense bond over  philosophical conversations about the nature of love, life, death and the deliciousness of bacon…
Jaroslav Kalfař (28) was born and raised in Prague, Czech Republic, and immigrated to the United States at the age of fifteen. He earned an MFA at New York University. He was a nominee for the inaugural E. L. Doctorow Fellowship.
His debut novel Spaceman of Bohemia, “an intergalactic odyssey of love, ambition, and self-​discovery,“ will be published in Czech translation on 5th June 2017 by the Puls publishing house.
During our next air cruise the author will be interviewed by Petr Vizina.
Admission: 60/​40 CZK
Free for members of the DOX Friends Club
Reservations are recommended at: rezervace@dox.cz