Go deeper
Shoe Christ (Compulsion to Refuse Something that Has Been Used)
is a sculpture made by visual artist Petr Motyčka, who is mainly known in connection with the artist collective Pode Bal. Shoe Christ is made of approximately 1444 used (and mostly single) shoes. The sculpture is more than 6m high, weights over 500kg and was originally created for the public space of Prague's riverside, where it was shown from August 2010 till January 2011. Subsequently it was modified for the specific space of
the DOX Centre for Contemporary Art.
Shoe Christ  is the author´s contribution to a classical genre of Western
art – the theme of crucifixion. The sculpture displayed at DOX belongs to
a broader context of Motyčka´s work focused on this topic. (e.g. Used Child Shoe Christ  displayed during the Subvision Kunst Festival in Hamburg in 2009 and as a part of common project D.I.V.O. Institute in the Fridericianum Gallery in Kassel or a project called  Personal Jesus , that is being developed by the artist for over 6 years.) 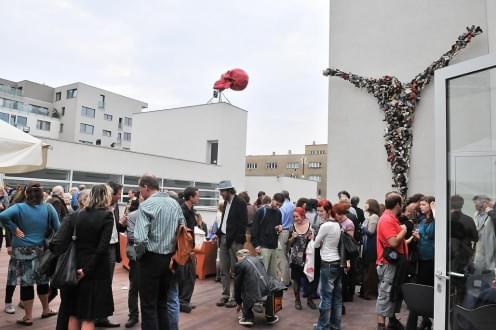 Petr Motyčka  was born in communist Czechoslovakia in 1971. His family left the country in the early 80s and settled in Los Angeles, where he went to high school. After various odd jobs and one year at the University of Oregon, Motyčka returned to Prague and studied at the Academy of Applied Arts.
He completed his postgraduate studies there with a thesis  Contemporary Art as a Method for Critical Analysis . He held a teaching position there for two years and a 2-​year seminar at the Masaryk University, Faculty of Social Studies in Brno. Motyčka was an artist-​in-​residence in Marseilles, Berlin and Zurich. In 1998 he founded the artist collective called Pode Bal which concentrates on projects concerned with social and political themes.
The group has realized over 50 separate projects locally and abroad and
is attributed to have re-​politicized the Czech art scene. 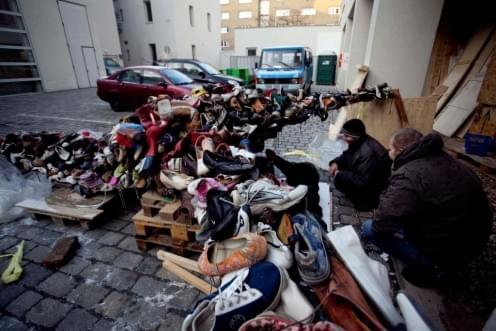 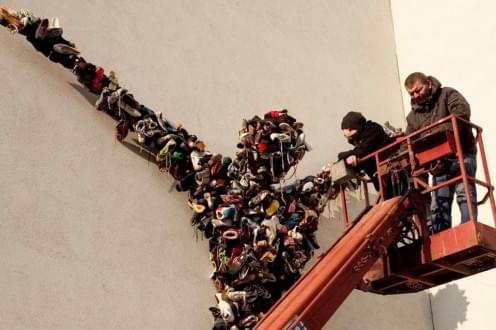 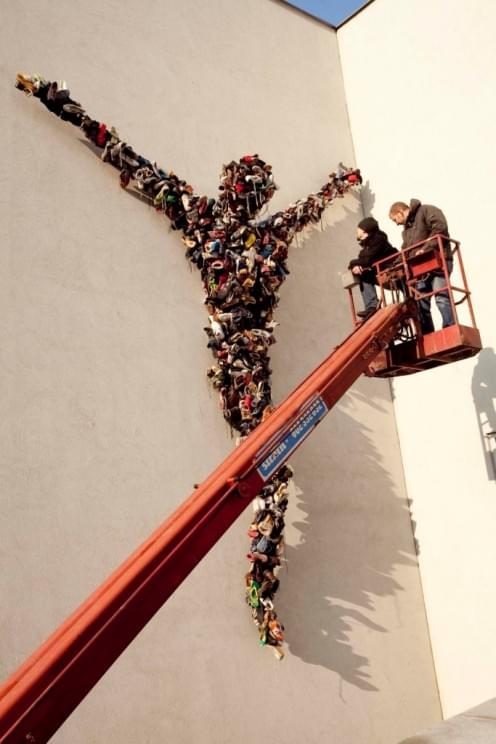 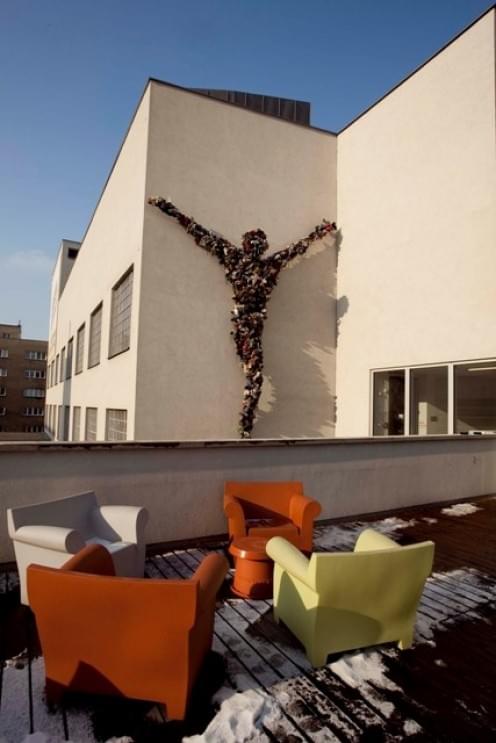 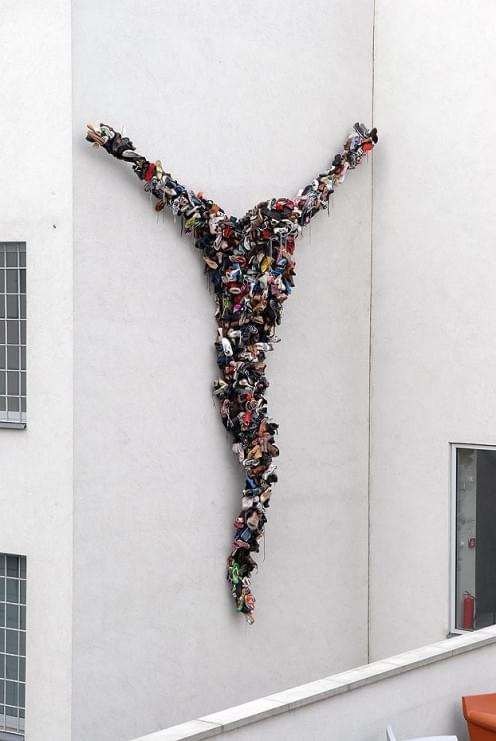