This exhibition at the Fine Art Archive presents an anthology, visually and content-wise, of the Pražská imaginace (Prague imagination) samizdat series, which after 1989 was transformed into an independent publishing house of the same name. It was founded by mathematician and programmer Václav Kadlec (* 1951), and its main focus became the publication of the work of Bohumil Hrabal, whom Kadlec had befriended in 1986 in Kersk. Pražská imaginace first made Hrabal’s work, partly banned, partly unavailable, available as a samizdat, then after 1989 continued to publish it as his Collected Works. This programme gradually expanded to include the work of Hrabal’s contemporaries such as Egon Bondy, Karel Marysko and Ivo Vodseďálek, as well as artists such as Vladimír Boudník, Milan Albich, Zdeněk Bouše and Oldřich Hamera.

An important part of Pražská imaginace’s production includes texts from songwriters, e.g. Jiří Dědeček, Jan Burian, Jan Vodňanský, Jaromír Nohavica; it also published work by Petr Placák and Václav Havel, plays, poetry and important translations (for example Orwell’s Animal Farm). Pražská imaginace, even as a samizdat, was characterized by the high artistic quality of its books; the exhibition in the Small Tower will present it completely, and aside from reproductions will allow the viewer to examine a unique number of originals, with attendant texts that map the development of the publishing house. Reproductions will be published by the Fine Art Archive in a catalogue, accompanied by a relatively extensive text by Jiří Hůla. 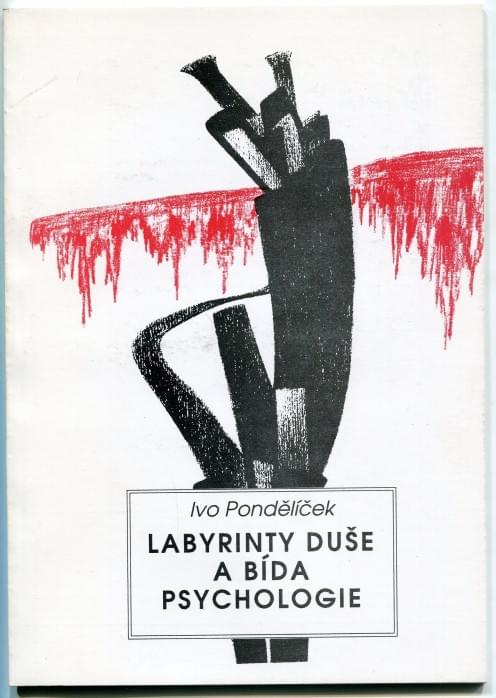 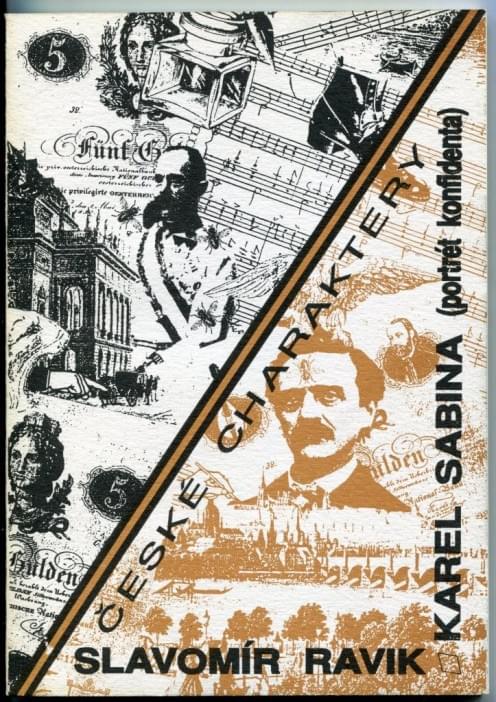 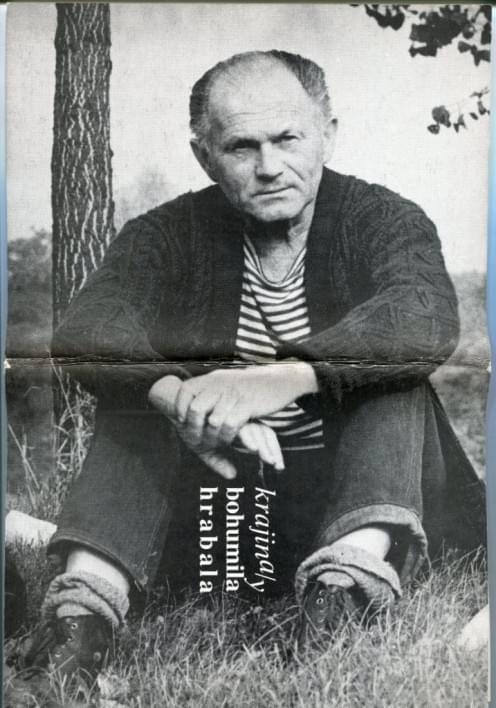 Up until 1990, Pražská imaginace published 100 samizdat editions, each numbering from 8 to 500. After 1990, the printing method changed drastically, with most editions being printed on printing presses and often in larger print runs. New texts by Bohumil Hrabal remained an exception; these continued to be copied as samizdat editions immediately upon completion, usually in editions of 90. From 1985 to 2005, Pražská imaginace published 336 volumes.