Go deeper
The Lucifer Effect: Encountering Evil exhibition, inspired by the book of the same title by a leading American psychologist Philip Zimbardo, aims to show how surprisingly effortlessly people turn evil. How easy it is to fail morally is illustrated by the landmark psychology experiments which took place at American universities in 1960s and 70s and whose artistic reconstructions in the works of Rod Dickinson and Artur Zmijewski constitute the opening part of the exhibition. 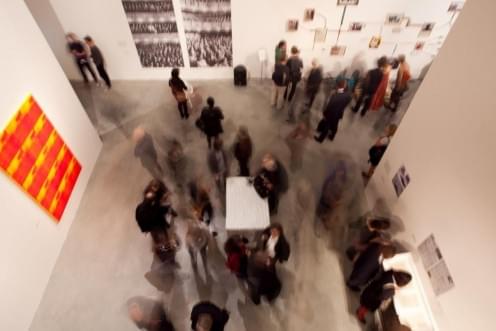 Works by artists like Hans Haacke, Jenny Holzer, Harun Farocki, Antoni Muntadas or the Bureau d’études group demonstrate general principles of corrupting effects of power. The selected works by Czech artists like Magdalena Jetelová or the Pode Bal group reflect the burning issues of contemporary Czech society such as the relation between politics and organized crime.  In collaboration with the Württembergischer Kunstverein in Stuttgart, the exhibition features a large installation The Art of Not Being Governed Like That that represents a response to the Stuttgart 21 development project.
The exhibition presents to the Czech public yet another project by Philip Zimbardo called Heroic Imagination, the aim of which is to inspire and prepare “ordinary” people for the role of “heroes in-​waiting” and which documents cases of unexpected heroic deeds in extreme situations. According to Zimbardo, an exemplary case embodying the concept of heroic imagination is Václav Havel. 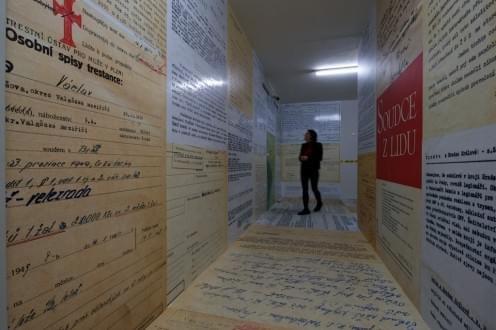 The exhibition also features public events such as interviews with representatives of different fields on a daily basis and an open call addressed to the public and artists, whose selected contributions will complement the project. 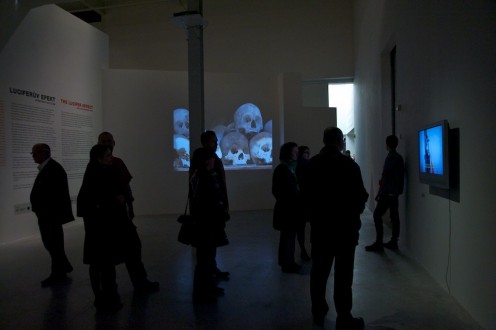 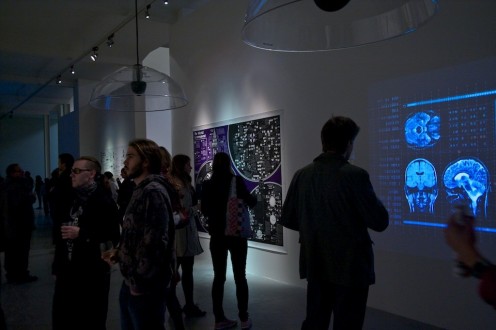 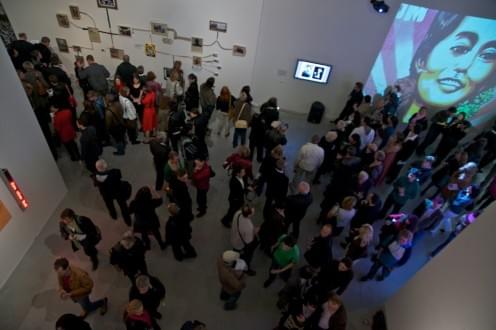 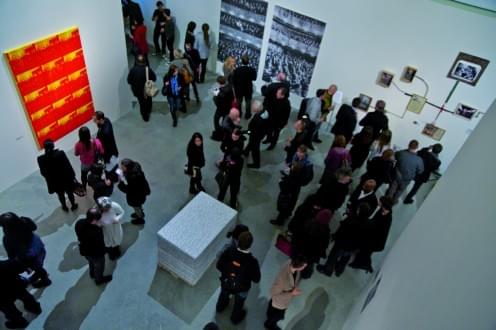 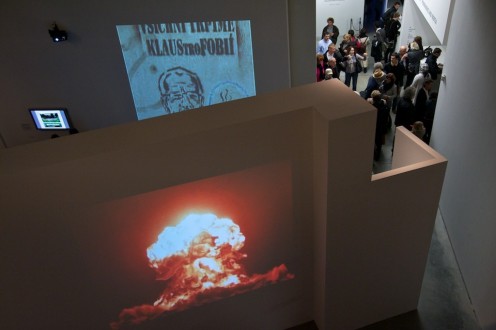 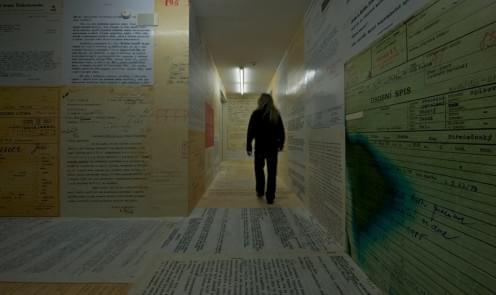 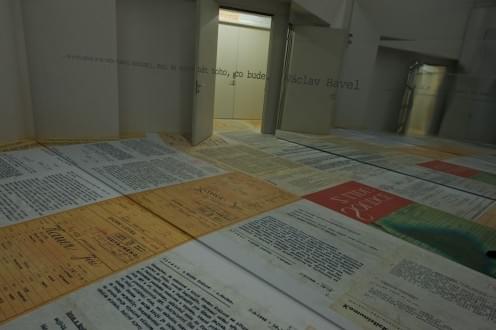 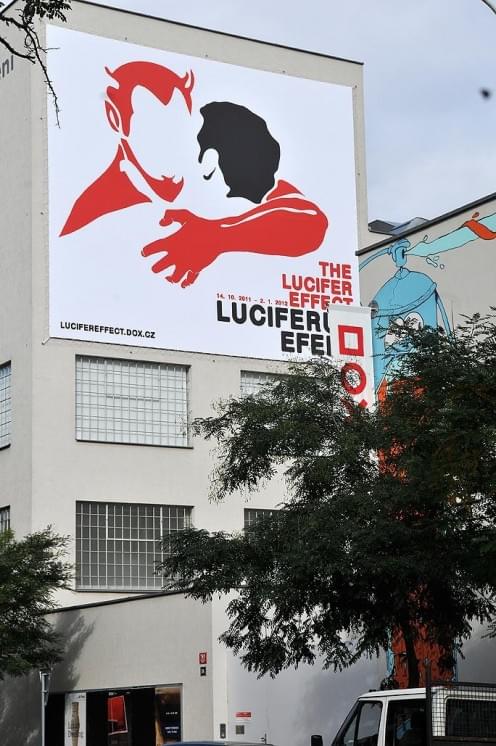 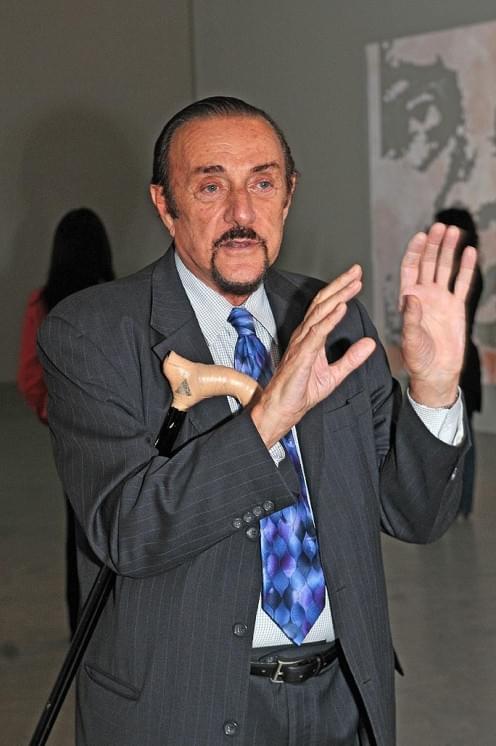 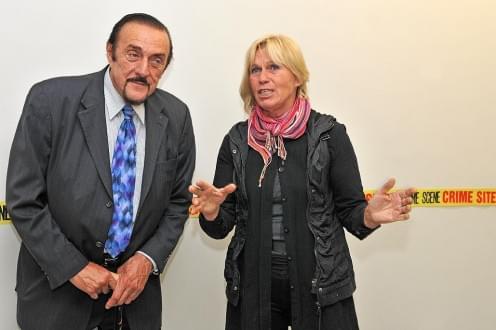 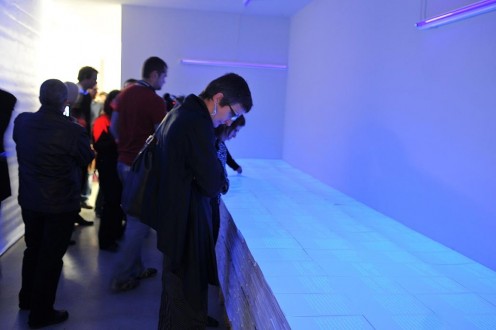 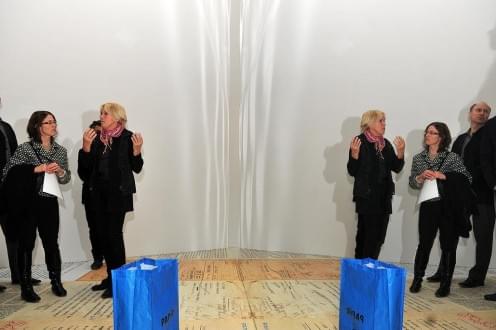 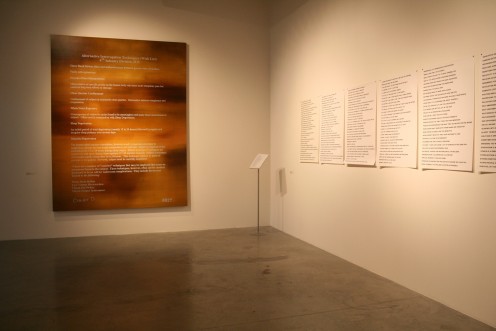 DOX Centre for Contemporary Art is pleased to announce an Open call for entries.

Send us your photographs of thematically apropriate street art, or short videos and recordings that, in some fashion illustrate the phenomena of The Lucipher Effect. A link to a Youtube file is sufficient. We will then include these in the projection. At the end of the show, the projection will be completely different, thanks to your contributions. With photographs, please include date and place, where they were taken.