Viktor Frešo: That’s What I Call a Concept

For several generations of conceptual artists, absurd and subversive declarations or verbal interventions in galleries as well as public spaces became a fundamental tool for penetrating deep into the viewer’s consciousness and eliciting impressions quite different than just aesthetic ones: outrage, shock, anger, or criticism.

On the cusp of a new millennium, Slovak artist Viktor Frešo decided, however, to leave this entire huge and sophisticated conceptual art apparatus, intellectual and material, by the wayside. He is not the only one who during recent decades has been irritated by the emptiness, pretence, and speculative nature of conceptual projects, and above all their hopeless isolation from real emotions and possible artistic experience.

As a cure for latter-day “art for art’s sake”, the works of Viktor Frešo present a number of forceful solutions that mount an attack on “art operations” (among other things) and allow both artists and viewers to claim their inalienable right to perceive, experience, and think about art in an unrestrained manner. With caustic affection, Frešo makes use of classical genres, which he then torpedoes without any scruples. 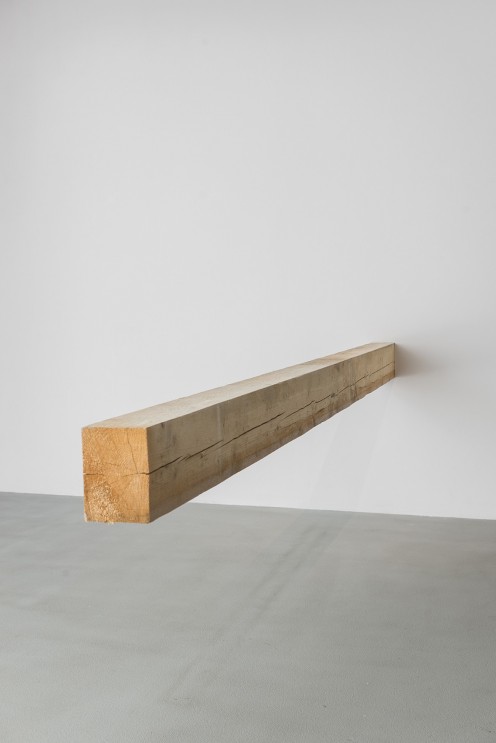 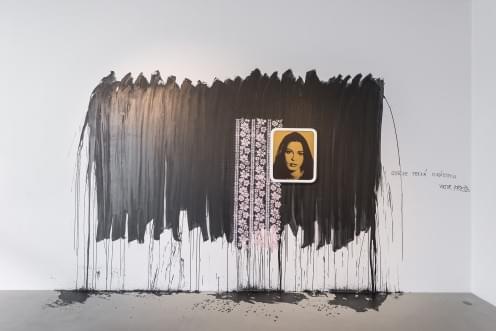 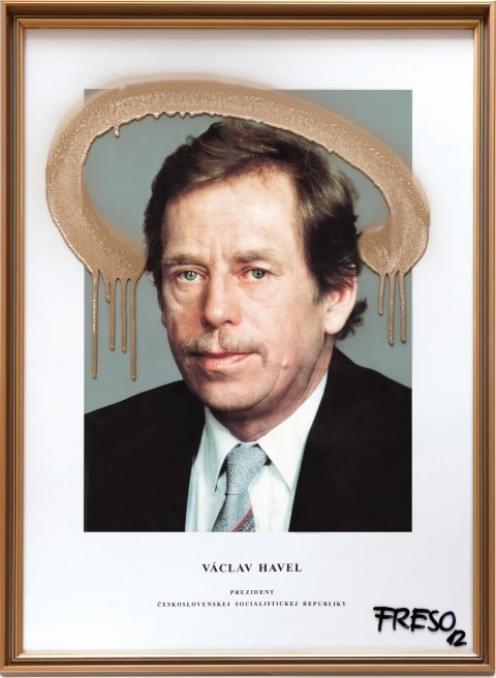 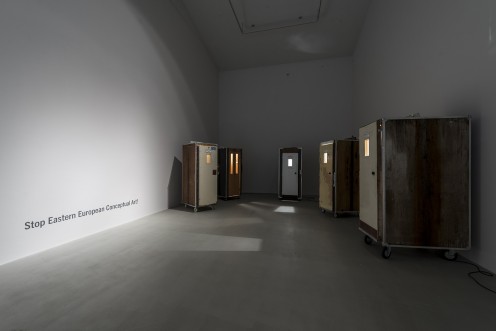 In his soul-searching self portrait entitled I’m a Complex-Ridden Prick or the concretist text I Won’t Be the Best and Most Famous Slovak Artist!, he mounts a frontal assault on the socially established and sacrosanct status of artists and other “artsies” who often are nothing but snake oil salesmen but don’t have the guts to admit it.

He also takes to task curators, the unassailable demiurges of the art world, in a similar manner when his contribution to an exhibition on the topic of “politics in art” bears the laconic title You Know Twat About Politics.

In the purely textual series entitled What Helped Me, When..., in which he describes his own weaknesses and addictions, he intentionally makes use of quite non-artistic means. Through what are basically therapeutic notes, he attempts to once again imbue art with intimacy and the opportunity to engage in a collective experience.

During the last decade, Frešo has turned to three-dimensional objects that seemingly take us back to the endlessly recycled tradition of ready-mades and the global canon of minimalist aesthetics. In reality, however, they have been infected by the virus of caustic humour and absurdity: a stepladder is paralyzed by adhesive tape, a carpet leaves the floor to climb away somewhere up the wall, and junked elevator cabins imperatively entitled Stop Eastern European Conceptual Art! roll about freely on casters.

A radical installation entitled That’s What I Call a Sculpture – a four-meter beam jutting inappropriately out from the wall into the gallery space – then forces the viewer to literally step over or around entrenched clichés, and to stop and think together with Viktor Frešo about what routes contemporary art can take to find its way out of blind alleys.