Multimedia artist Volker März has created an extensive exhibition project for the DOX Centre for Contemporary Art that is in a certain sense a retrospective of his work, but also presents a number of new works created especially for his exhibition at the DOX Centre, spanning three floors.

A sculptor, painter, photographer, writer, filmmaker, performer and musician, Volker März has in recent years filled entire exhibition spaces with hundreds of clay statuettes of important historical personages in the area of philosophy, literature, art and politics such as Walter Benjamin, Hannah Arendt, Friedrich Nietzsche, Pina Baush, Josef Beuys, Nelson Mandela, Peter Sloterdijk and others. Through his clay statuettes, paintings, photographs and texts, März “lovingly” takes these great thinkers down from their pedestal and identifies them directly with their biographies, thus disrupting our notions of the cult of genius. He creates imaginative scripts in which he involves historical personages in a dialogue through which he criticizes and comments ironically on modern times and society. In recent years, Franz Kafka has become an exceptional actor for März. Instead of dying of tuberculosis, the author has him move to Palestine with his monkey, Mr. Rotpeter, where through letters and comments he criticizes historical and current events, dying there in 2008 at the age of 126. 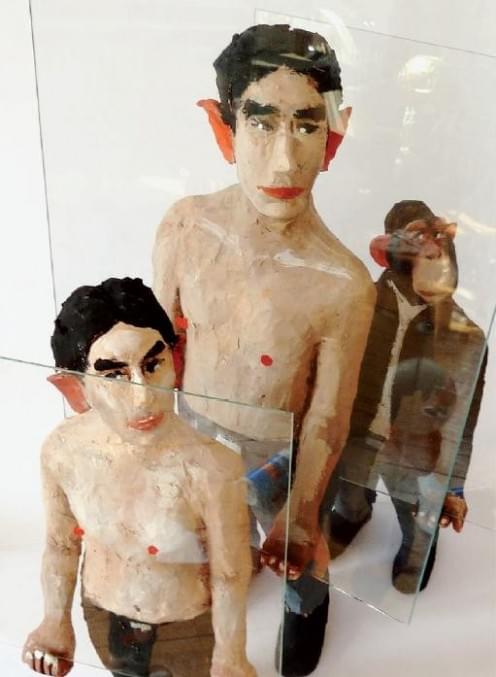 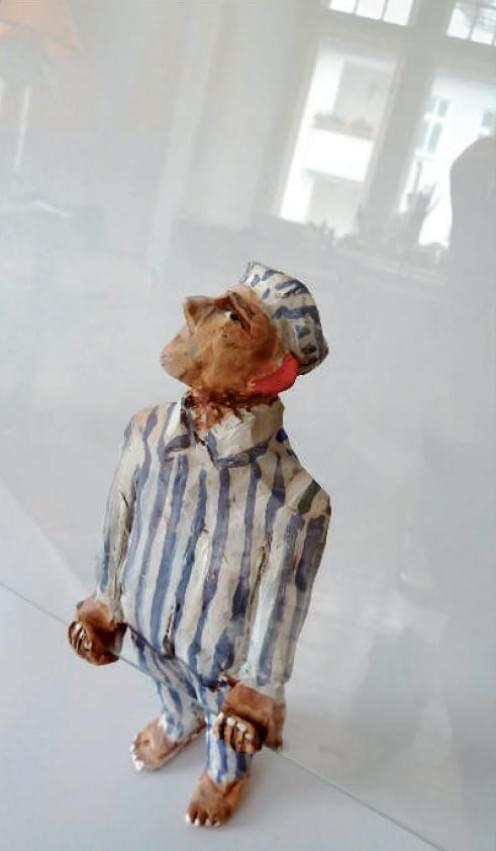 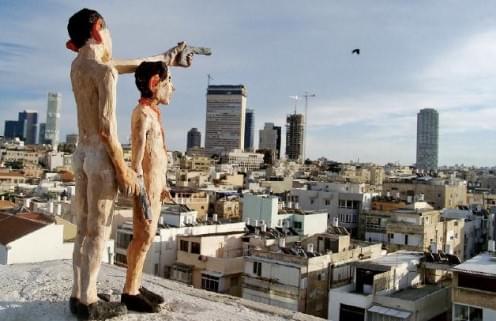 The title of the exhibition, Laughing Windows, applies to the personalities who for März became important “windows” that allow him to look at the world from new perspectives. The word “laughing” refers to humour and irony, which are important parts of März’s work. Within the scope of the exhibition, März confronts historical figures with their childhood, and through the windows of their stories he looks upon early childhood as a blissful state not yet afflicted by any social strategies. He places emphasis on making his message as comprehensible as possible so that the exhibition is easily accessible for even its youngest visitors – children.

In cooperation with the DOX Centre for Contemporary Art, a book on Volker März’s artistic and literary work is being published in conjunction with the exhibition.

Photos from the exhibition opening 30 October, 2013. 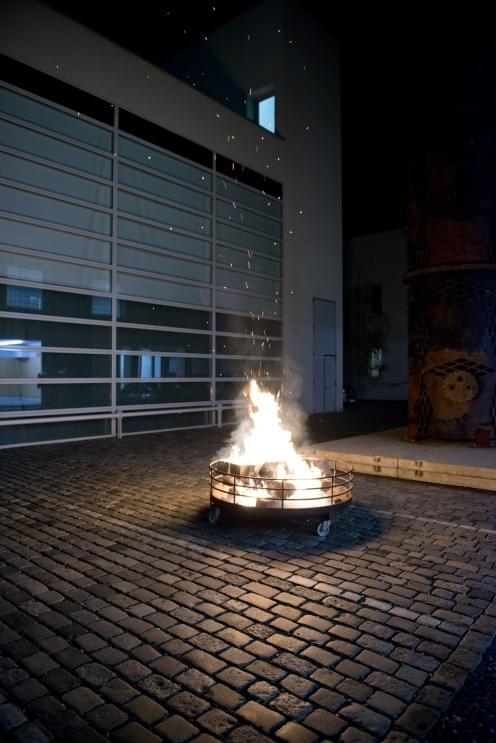 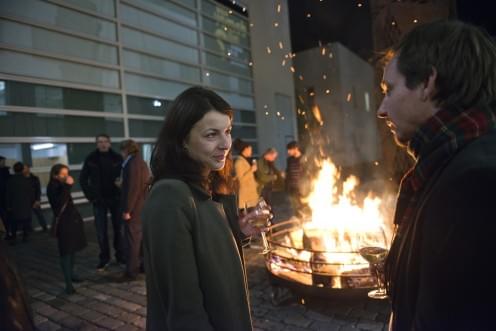 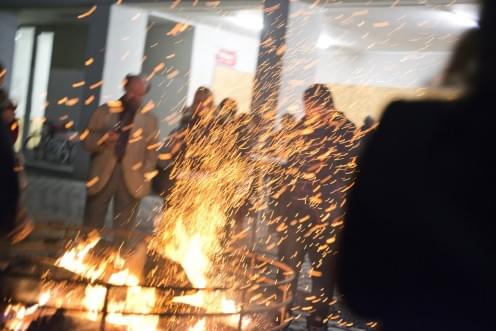 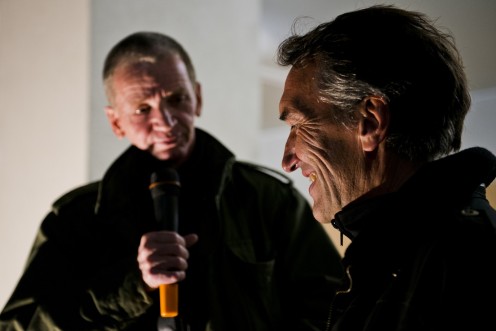 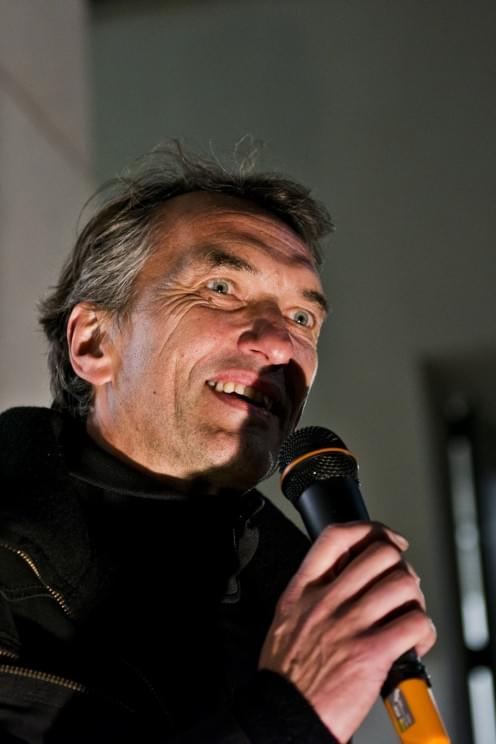 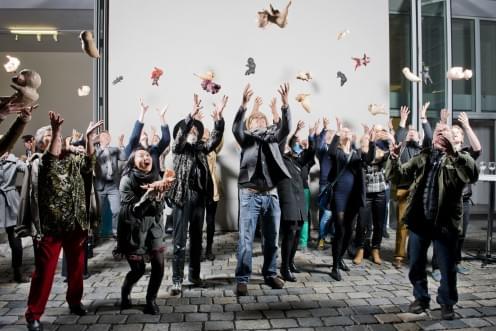 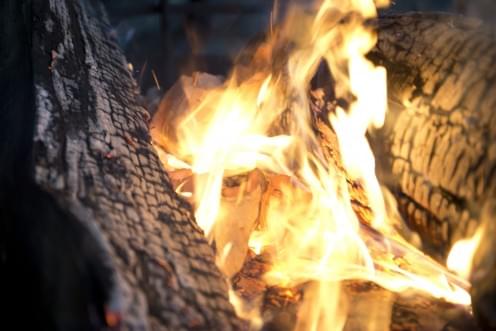 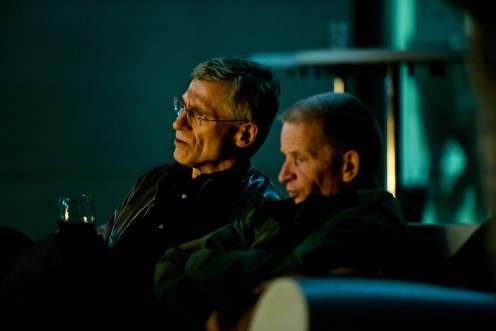 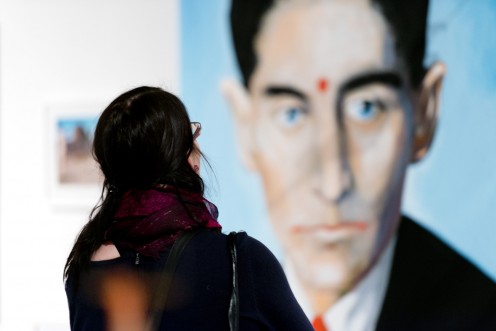 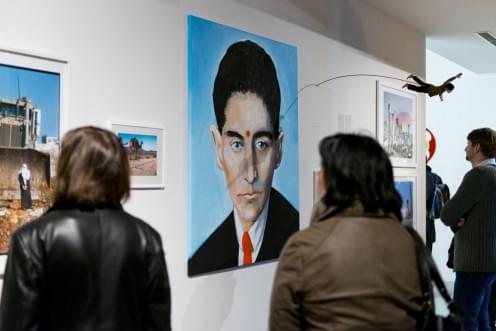 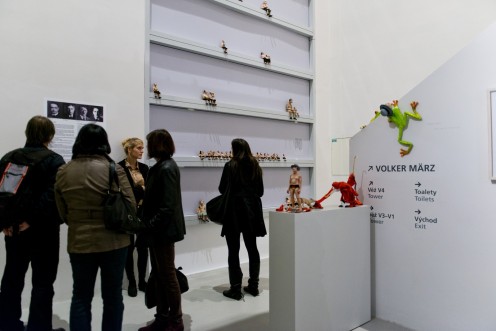 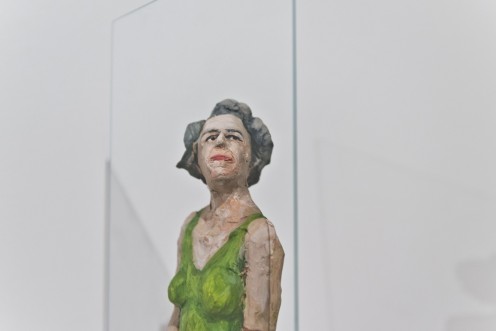 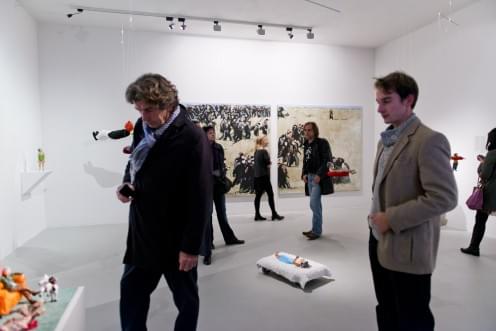 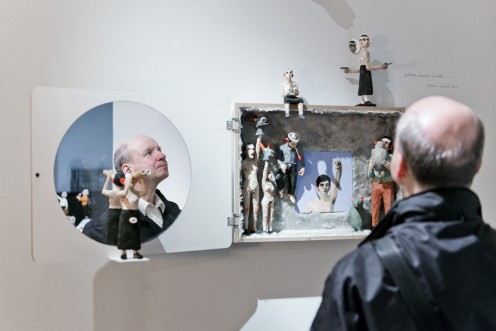 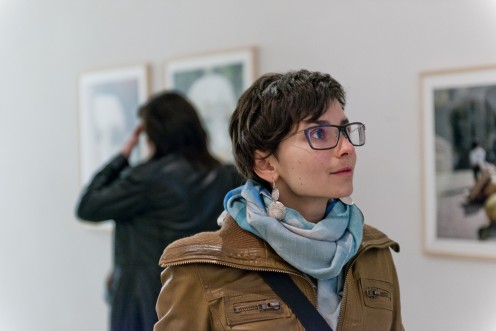 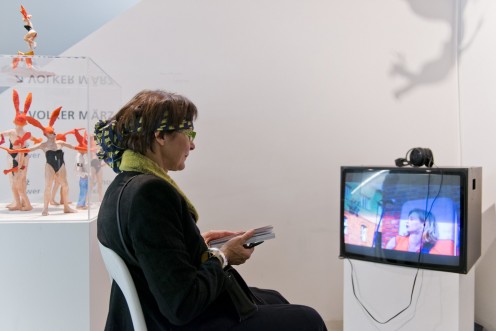 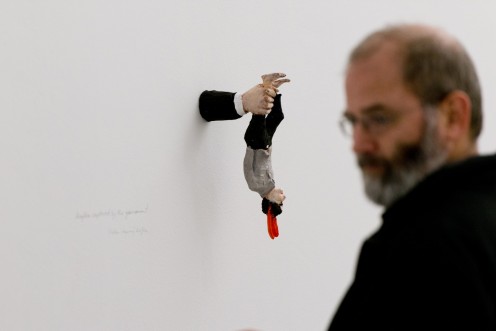