World of a Moment

Go deeper
The exhibition World of a Moment will take place at the DOX Centre for Contemporary Art  from 18 November 2010 until 12 December 2010. The exhibition precedes a charity auction organised every year by the Signed with the Heart Endowment Fund.
On display until 12 December 2010 will be photographs by more than 40 prominent artists from various parts of the world, including: Václav Chochola, Jindřich Štreit, Peter Župnik, Robert Vano, Liu Quihou, Michele Borzoni,  Sára Saudková, Herbert Slavík, and Giorgio de Luca. Their works and those of many other artists will be sold by auction during the 16th Signed with the Heart gala evening at the Clarion Congress Hotel Prague, Freyova 33, Prague 9 (underground station Vysočanská) on 13 December 2010 at 6.30 p.m. The auction is traditionally preceded by a concert, this year titled Viva, Duke Ellington! The soloists, Dasha and Richard Tesařík, will be accompanied by Saint Blasie´s Big Band conducted by Kryštof Marek.
More information about the event and the articles for auction is available at the e-​mail addressagentura@ap-cherry.cz at which tickets for the concert can be booked.
Proceeds from the auction will help people suffering from the Alzheimer disease. 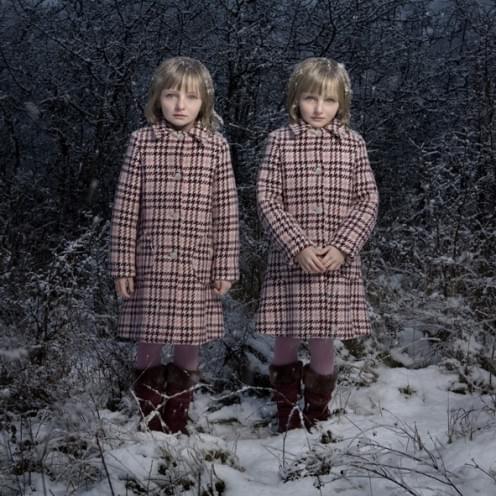