Dialogues between prof. Adéla Matasová and her students 1990 – 2014

From the end of the 1960s to the 1980s, Adéla Matasová moved about in the grey zone of unofficial Czech art. Her work was distinguished by its monumentality, and what were for its time courageous intermedial overlaps. After 1989, the new political and social climate allowed her to start working at the Academy of Arts, Architecture and Design in Prague (AAAD) as the head of the 3D Design and Alternative Techniques studio, later the Studio of Conceptual and Intermedial Art, which was one of the first fine art studios at AAAD. At the same time, she became the first female professor of fine art in what at that time was still Czechoslovakia. Her art and teaching activities also contributed to promotion of studios with a conceptual and intermedial focus at various Czech post-​secondary schools, and to the growing respect enjoyed by this type of work on the Czech art scene.

Today we virtually do not see the matter-​of-​fact way in which these studios now function, and the difficulties that accompanied the promotion of an intermedial direction at Czech post-​secondary art schools. The Zone in Motion exhibition explores not only of Professor Adéla Matasová’s educational vision but also the transformations that the Czech art scene has undergone over the last three decades.

Adéla Matasová decided to focus the exhibition project on the development of intermedia and media in general. The exhibition presents work by her students - by now established artists, as well as the upcoming young generation of artists that is arriving on the art scene with a generationally different point of view and above all conceptual and post-​conceptual tendencies and the ability to also utilize new forms in their work in addition to classical media and materials. Due the exhibition’s concept, many successful individuals who today work in other specific fields such as set and costume design, architecture, or computer graphics were not included. The broad scope of graduates from Prof. Matasová’s studios is illustrated by videos and photos of other work that could not be included in the exhibition.

A list of exhibiting artists is available on a special web page at http://dox.mo.cz/index-finale.html 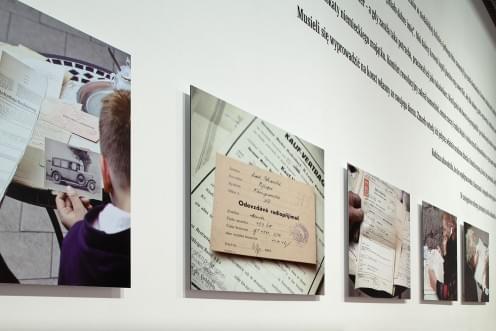 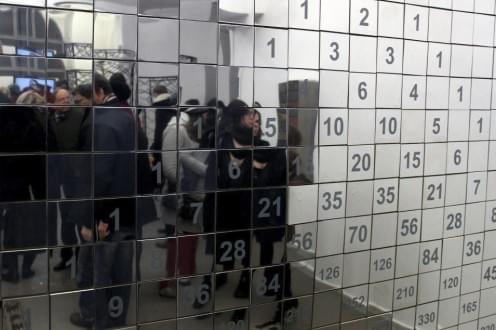 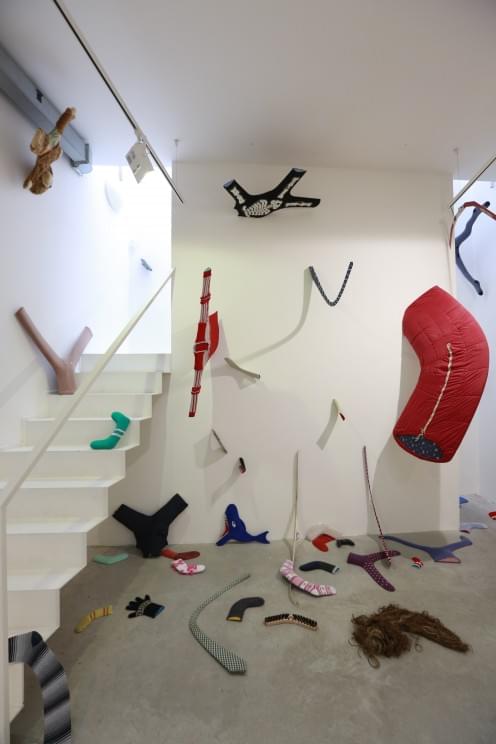 From the end of the 1960s to the 1980s, Adéla Matasová (1940) created artwork that was distinguished by its monumentality and intermedial overlaps. She worked with various materials such as resin, linen and papier-​mâché, wood, and later also reflective steel sheeting. From 1990-​2003 she worked at the Academy of Arts, Architecture and Design in Prague (AAAD) as the head of the 3D Design and Alternative Techniques studio, later renamed to the Studio of Conceptual and Intermedial Art. In 2000, she was a guest teacher in the USA at the University of Colorado in Boulder, from 2004 to 2005 she worked at the J. Škvorecký Literary Academy in Prague, and then in 2005 she co-​founded the Studio of 3D and Intermedial Art at the Institute of Art and Design, today the Faculty of Art and Design, at the University of West Bohemia in Pilsen, where she taught until 2012.

Photos from the exhibition opening 15 January, 2014. 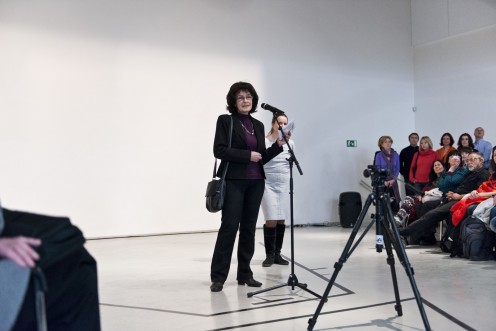 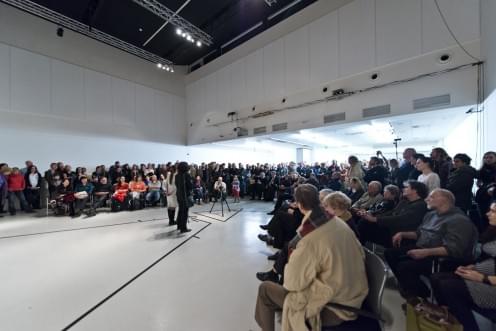 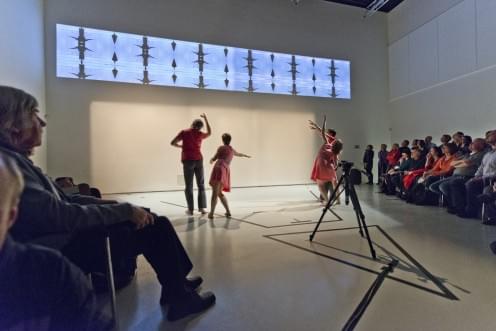 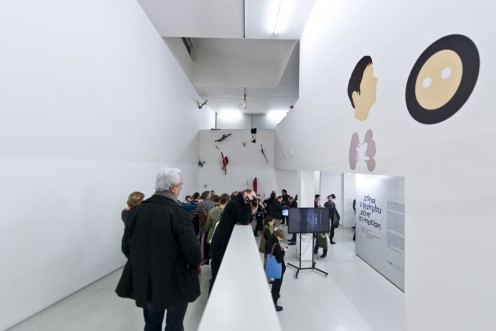 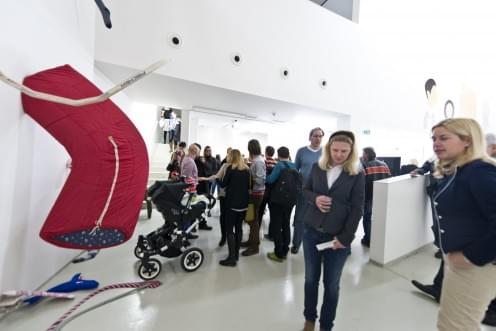 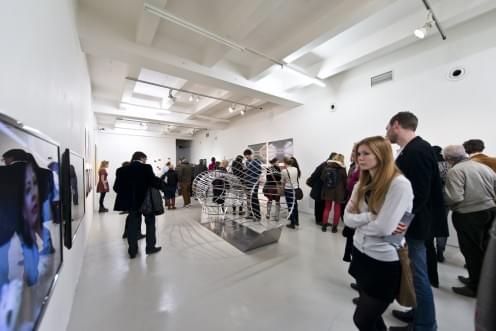 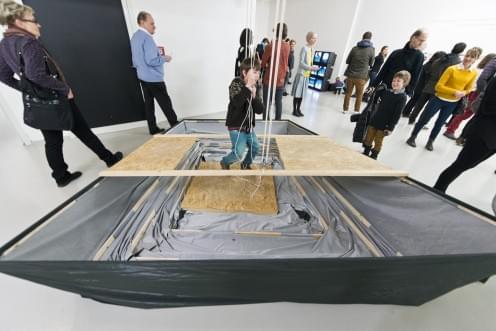 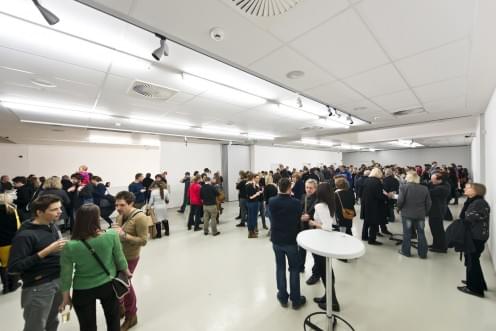 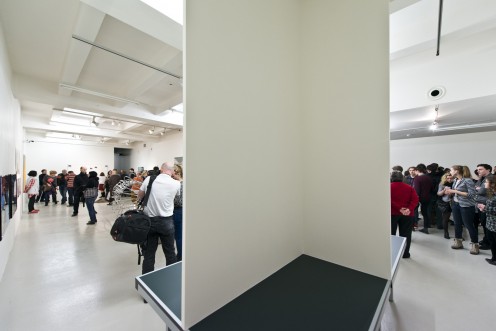 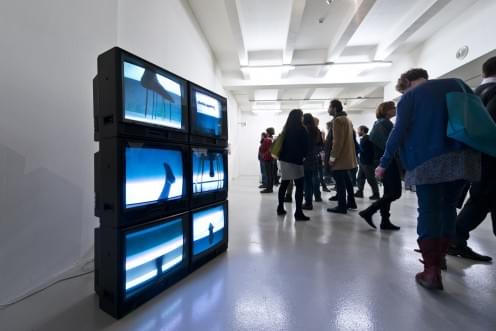 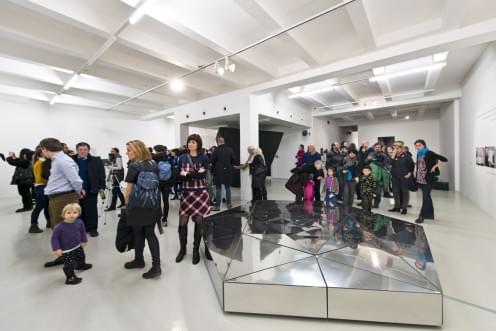