This extensive exhibition, on the occasion of what would have been Václav Havel’s 80th birthday, presents the photography of two leading Czech photographers, Tomki Němec and Bohdan Holomíček, who for a number of years recorded important historical events as well as ordinary moments in the life of Václav Havel, playwright, politician, president, and citizen. Over three hundred photos are accompanied by hitherto unseen, artistically produced documentary film footage by Petr Jančárek. 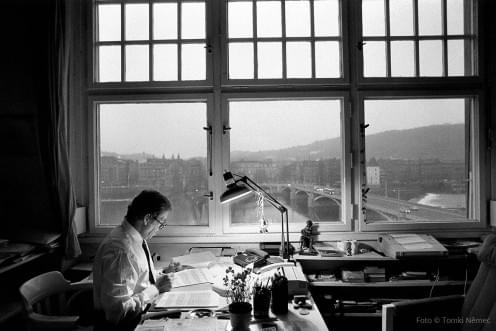 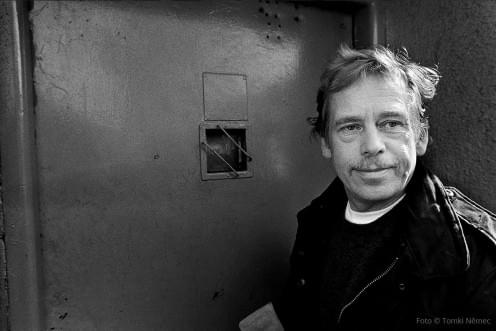 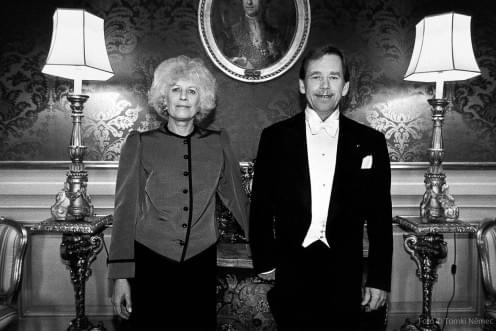 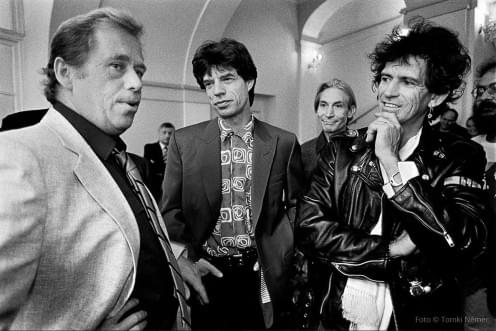 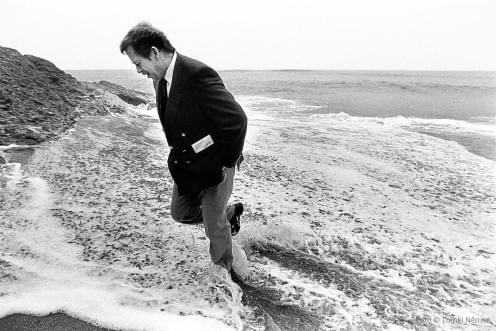 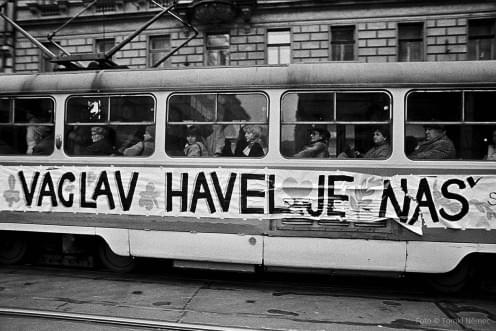 Tomki Němec (* 1963) is a leading Czech photographer. His career dates back to the 1980s, when he was primarily active as part of the unofficial Czech photography scene. During 1989 – 1992 he was President Václav Havel’s official photographer, and during 1997 – 2003 he was invited to document the official life of the president as a member of a newly created team of photographers.

In 2001 he published a book containing a selection of photographs from Havel’s first term as president. He is the recipient of two World Press Photo awards. During 2009 – 2014, he photographed Karel Schwarzenberg and documented his campaign in the first direct presidential election in the Czech Republic.

He publishes in Czech and international periodicals and books, he works with the non-profit sector, and participates in grant projects and exhibitions. His own work is shot in black and white, both in the Czech Republic and abroad, and almost always deals with “ordinary” people in everyday situations that speak not only of their personal lives, but of the history and politics that impinge upon them. 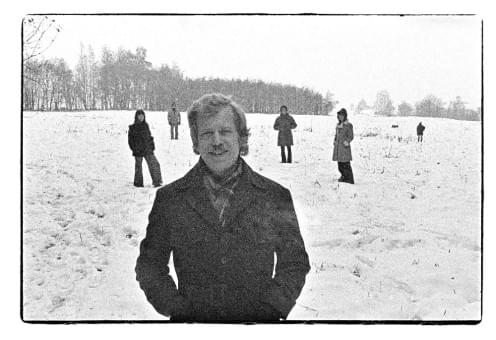 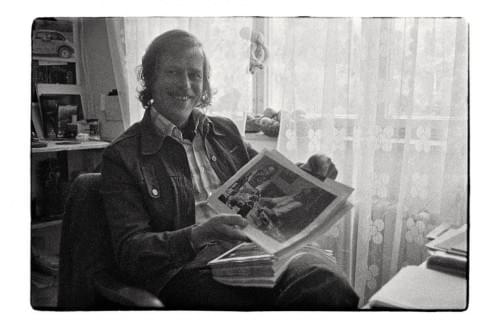 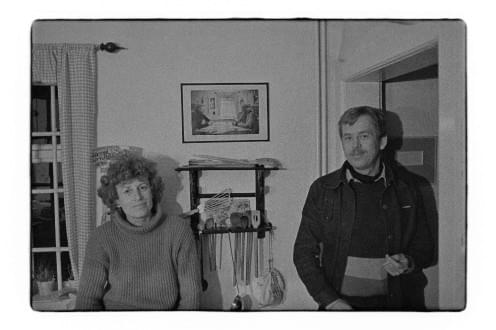 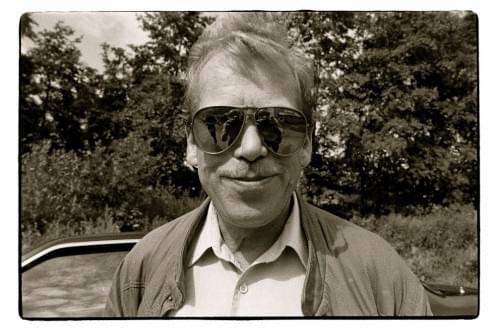 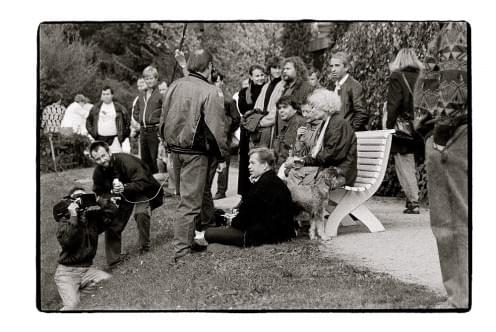 The work of Bohdan Holomíček is often spoken of in terms of a photographic diary. People, places, and events become part of his never-ending story about a past that is brought to the present through photography, and in the huge number of moments that he captures, there is the outline of a subjective view of recent Czech history.

Bohdan Holomíček has photographed countless various people, from absolutely ordinary ones to the icons of the dissident movement. During the 1970s, he came to know Olga and Václav and Havel, and documented social and cultural events at Hrádeček and elsewhere.

He has also devoted himself to theatre photography for many years. Since the 1970s he has worked with the Divadlo Na tahu [Theatre on the Rounds], later with Divadlo Na zábradlí [Theatre on the Balustrade], Činoherní klub [The Drama Club], Švandovo divadlo [Švanda Theatre], Divadlo Komedie [Comedy Theatre], Ha Divadlo, theatres in Ústí nad Labem, in Hradec Králové, in Pardubice, and of course the National Theatre, where he also documented activity backstage, in the theatre’s workshops, and operations.

Holomíček’s unique approach to installing and captioning his photographs has become part of his artistic signature. Since the late 1970s, he has been exhibiting prints in multiple rows and columns, creating mosaics of images that work as a whole. This installation method provides photographs an opportunity to continue to develop lives of their own. 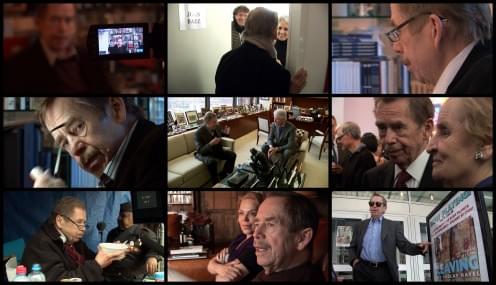 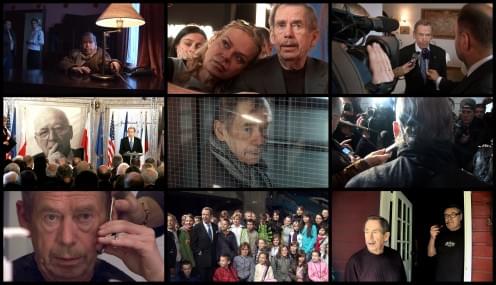 Director, cameraman, and independent producer Petr Jančárek (* 1959) is the recipient of several awards and nominations (the Ferdinand Peroutka Award, Best Film at the Politics on Film Festival in Washington, D.C., 2nd prize in the FIAT-IFTA worldwide documentary film competition, an award for the best Czech popular science film, etc.). He has participated in the creation of over seventy educational programmes, he has worked as a journalist and director for Czech Television’s Main Centre for Journalism and Documentary Film, and is a founding member of People in Need, with which he works on a permanent basis. He has participated in humanitarian missions (Sarajevo, Bosnia, Chechnya), has created a number of TV documentaries from war zones, and in recent years has mainly worked on socially-oriented documentaries (Through the Labyrinth of the Revolution, Václav Havel, Prague – Castle, The Beginning of the End, Hockey!!!, and others).

From 2003 onward he worked with Václav Havel as a creator of audio-visual programmes, and in 2009 – 2011 he recorded in detail the last years of the president’s life.

3 Nov 2016 | 7:30 pm
The Beauty of Today: A musical-literary evening by Prague Philharmonia with Miloš Orson Štedroň and Pavel Kosatík.