THE SOUL OF MONEY

everywhere and still not enough, and then no money


or a little money or less money or more money, but money, always money,
and if you have money or you don't have money
it is the money that counts and money makes money,
but what makes money make money? 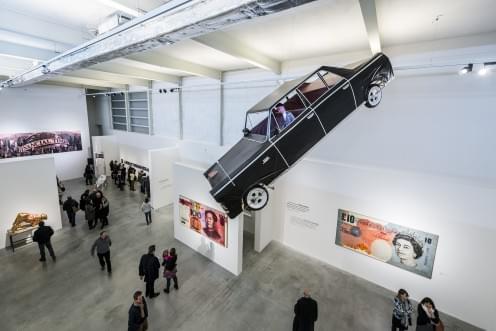 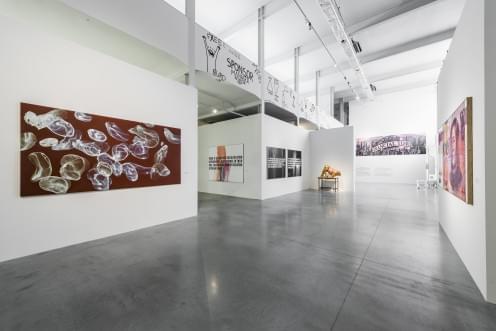 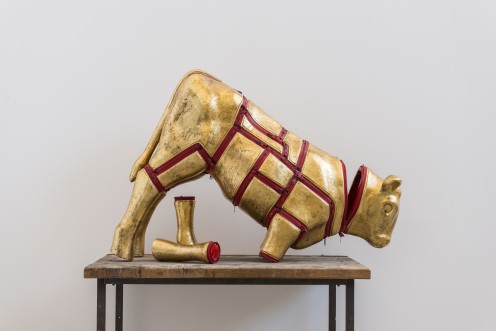 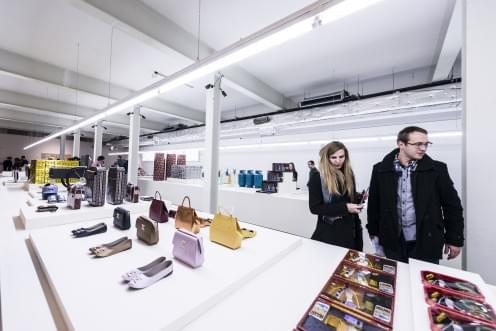 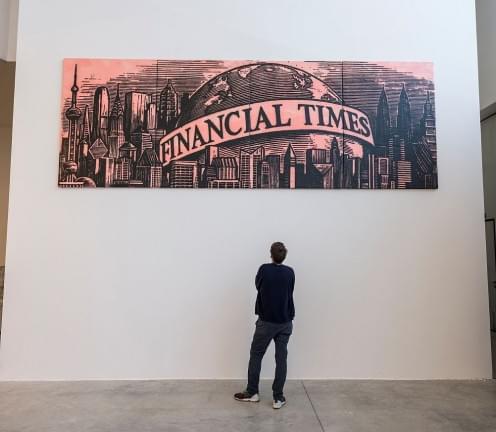 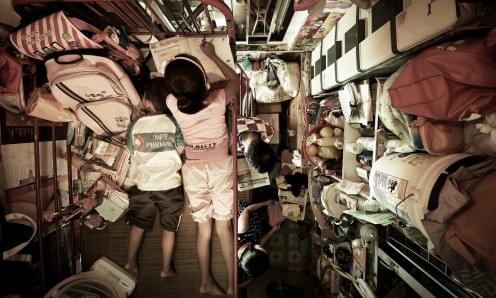 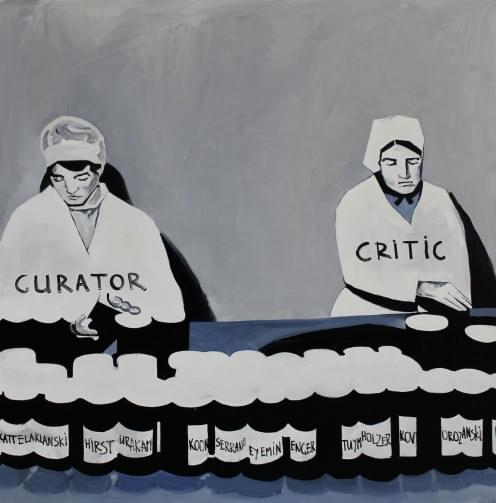 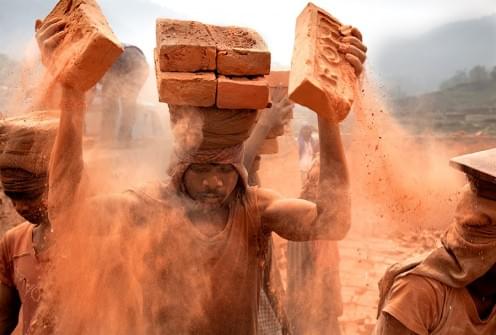 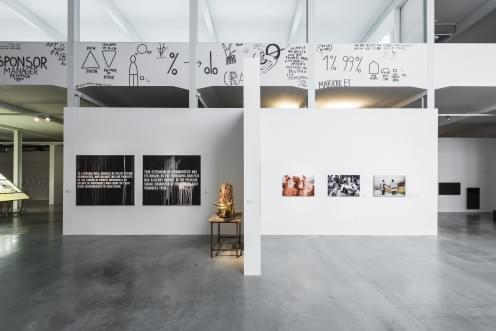 The world we live in is the world of money. The global machine runs on money, everything we do is related to money. In today’s world, as wealth is creating ever-​wider gaps in social hierarchies and the world is facing a level of economic inequality of an unprecedented scale, money has turned into one of the greatest modern taboos.

THE SOUL OF MONEY multimedia exhibition project focuses on money as a phenomenon everybody is – willingly or unwillingly – part of. Through artworks and projects by numerous foreign and Czech artists, the project aims to explore some of the implications of the grand colonization of today‘s world through the current economic model.

The project looks at examples of the extent, variety and absurdity of the contemporary situation, in which commodification has succeeded in completely colonizing social life, and in which every act (including an artistic one) turns into a commodity. The mechanisms of the current economic model have gradually pushed people into the roles of “winners” and “losers” based on which end of the economic spectrum they occupy and, more importantly, based on how “good” or “bad”, “successful” or “failed” consumers they are. Even art has become a special sort of consumer goods, whose possession is supposed to demonstrate the owner's elevated cultural standing. To put it in Theodore Adorno’s words: A work of visual art is an absolute commodity, a fetish that is appraised in money because it is a unique original.

The reality that is based on this model is one to which we all have so remarkably adapted, one that seems perfectly logical, but is, in fact, utterly insane. Recognition of this can greatly influence how we respond to the world around us in our day-​to-​day and minute-​by-​minute lives.

The exhibition will present some international experiments and initiatives that offer if not a viable alternative to an unsustainable economy based on perpetual growth, then at least a much-​desired shift in perspective.


THE SUPERMARKET OF THE DEAD


Photos from the exhibition opening 18 February 2016. 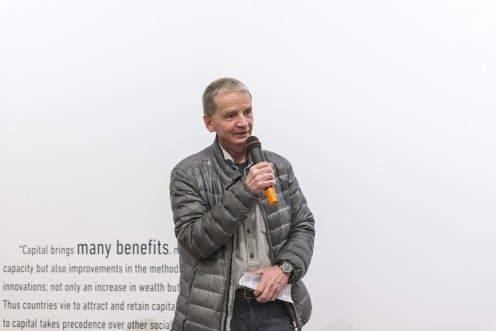 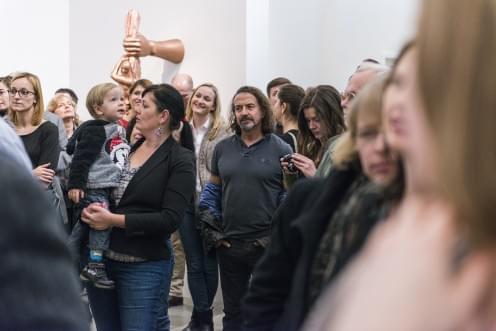 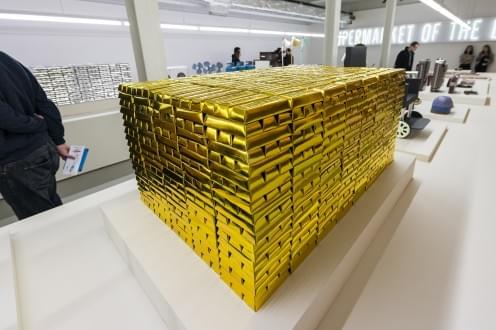 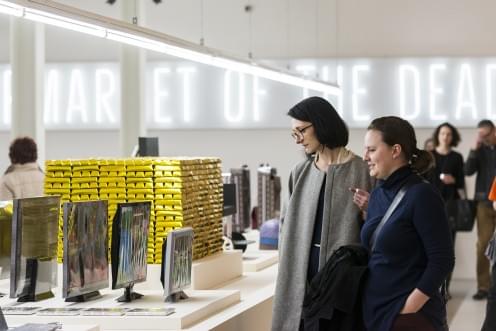 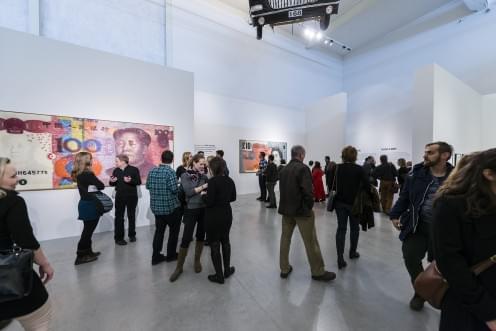 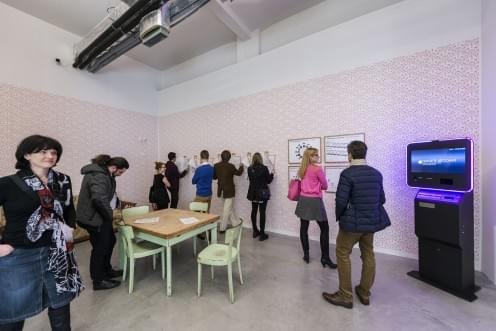 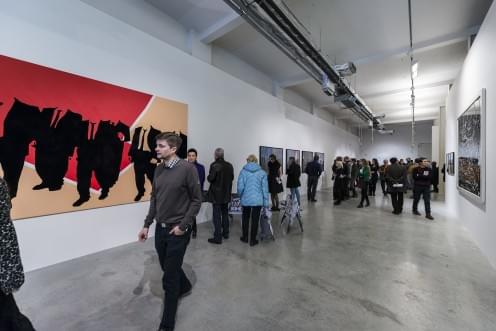 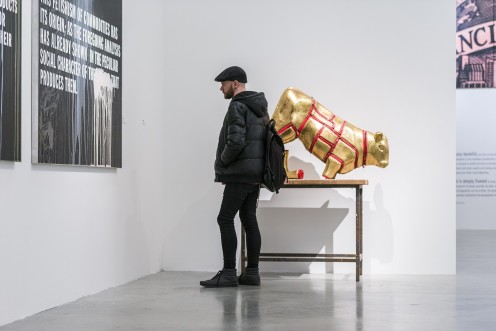 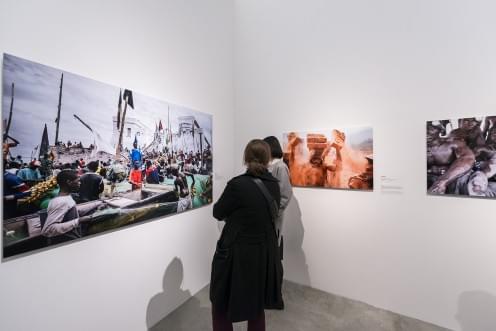 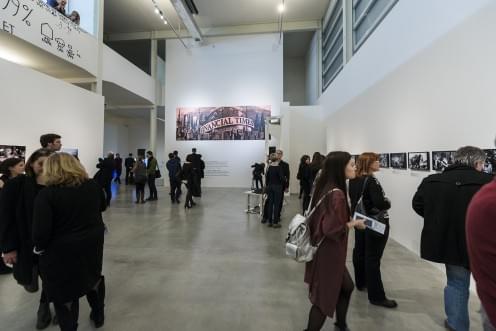 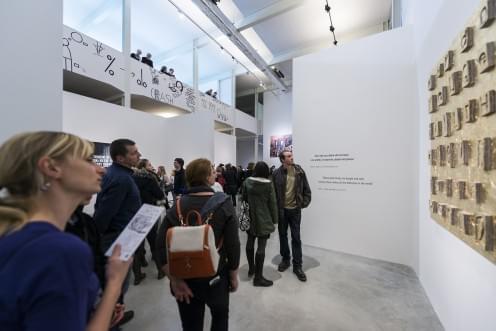 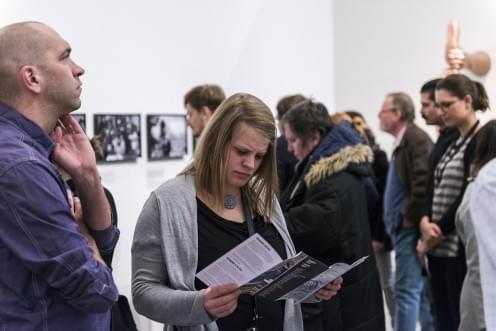 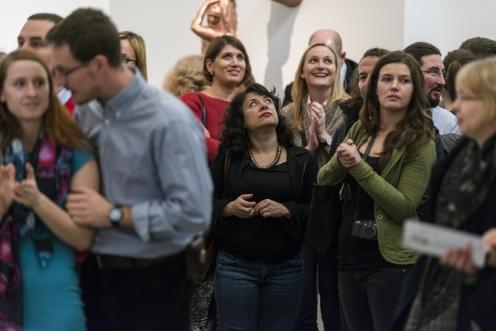 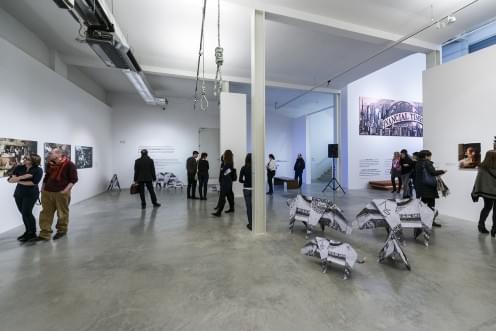 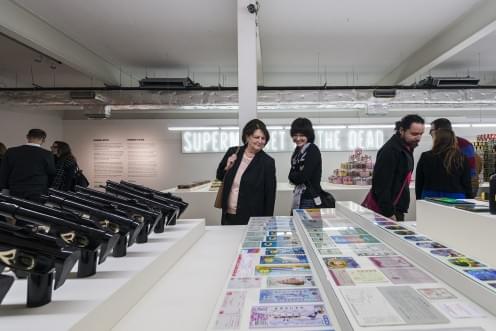 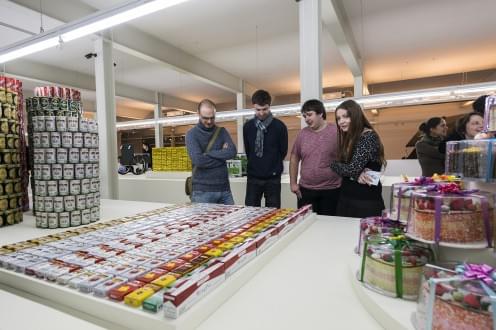 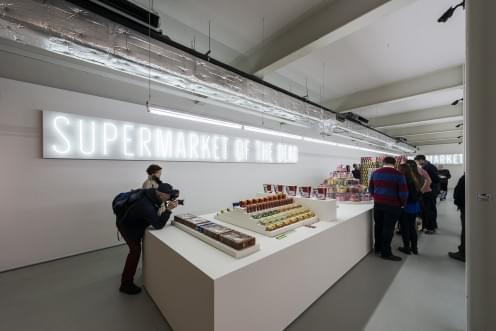 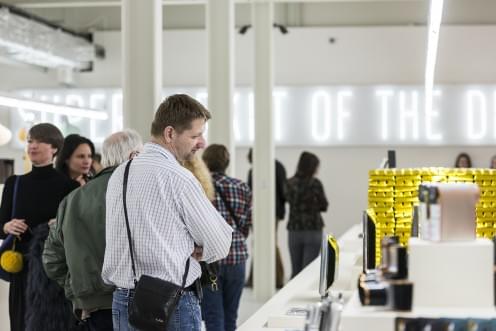 Taxes - The Art of (Not) Sharing - panel discussion organized by Glopoli.

Of Money and Men - conference on economic alternatives.

Preparation and implementation of the exhibition (including the accompanying and educational programme) has been supported by grant from Iceland, Liechtenstein and Norway.